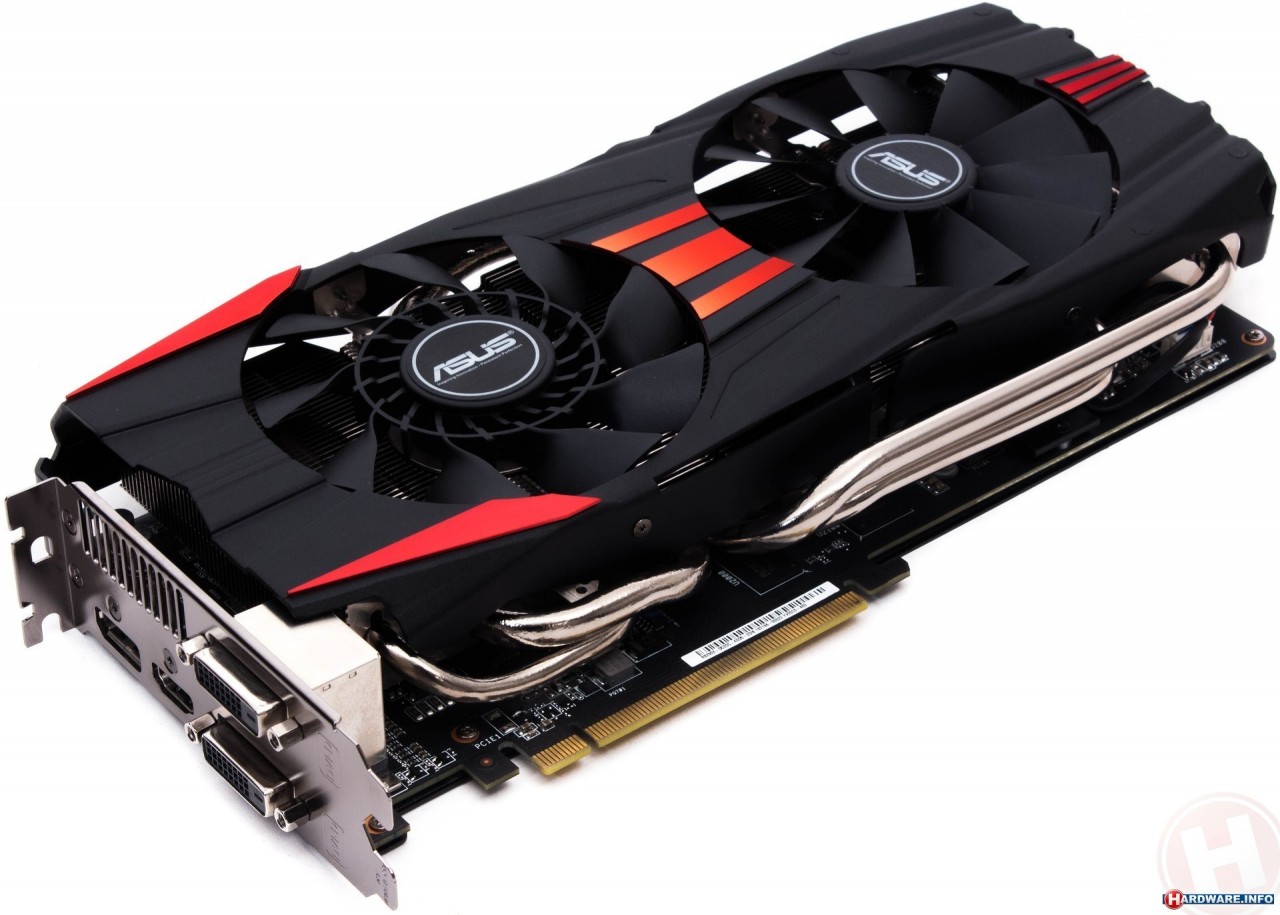 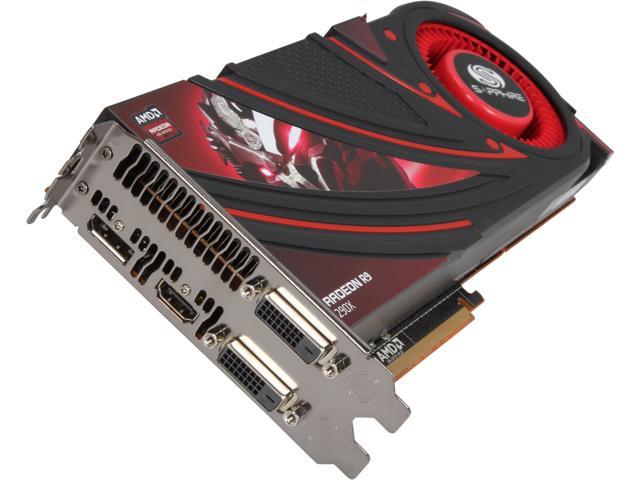 AMD’s new Radeon R9 290X launches today. Based on a new Hawaii GPU, the card promises record-breaking performance. Not only performance is impressive: With a price of $549, it’s also the most affordable high-performance option, which will certainly put massive pressure on NVIDIA. Another piece of the R series puzzle comes together. Today we check out the high-end Radeon R9 290X 4GB video card from AMD in full detail. 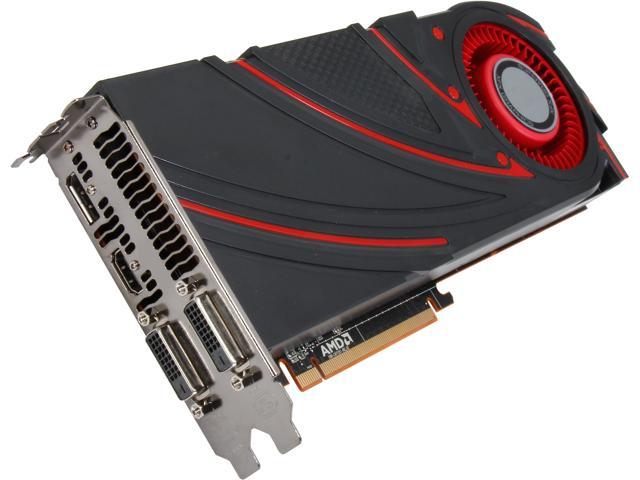 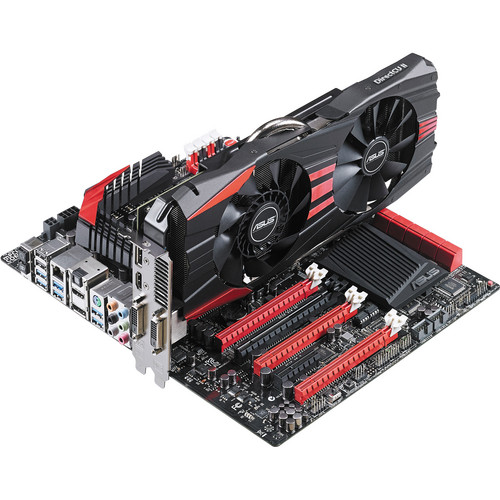