Hotel Royal Eagle London – 3 star hotel. The welcoming 3-star Royal Eagle Hotel lies within a 20-minute walk of Royal Albert Hall. The hotel opened its doors in 1880 and was remodeled in 2010.

With a stay at Royal Eagle Hotel in London (London City Centre), you’ll be a 3-minute drive from Hyde Park and 7 minutes from Kensington Palace. This hotel is 1 mi (1.6 km) from Marble Arch and 1.1 mi (1.7 km) from Oxford Street. Rooms Make yourself at home in one of the 119 guestrooms.

Royal Eagle Hotel is an ideal London lodging choice for your trip to United Kingdom. With numerous amenities for guests such as 24 hour front desk, internet access – public access for fee, non-smoking facility, you will wake up at Royal Eagle Hotel feeling refreshed every day for your time in London. 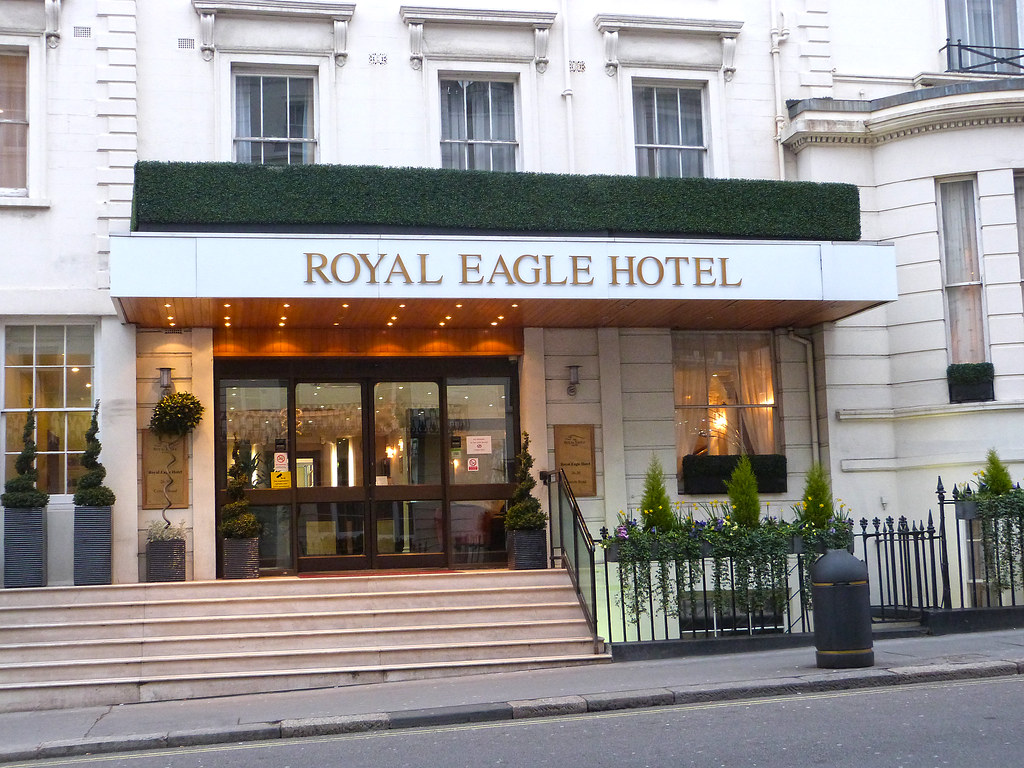 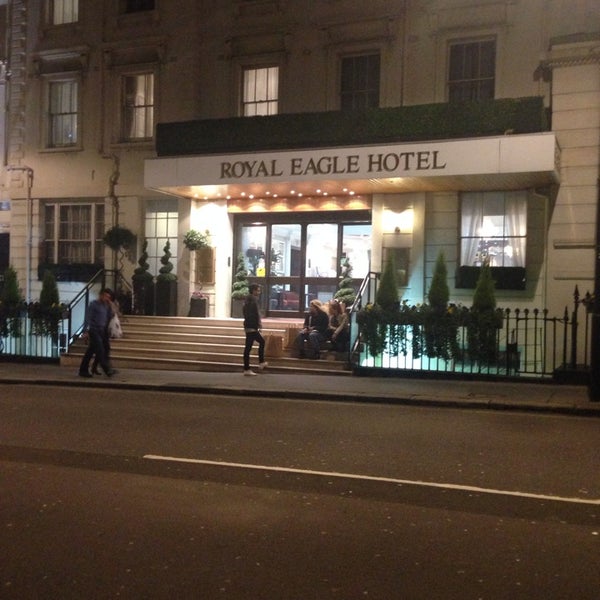 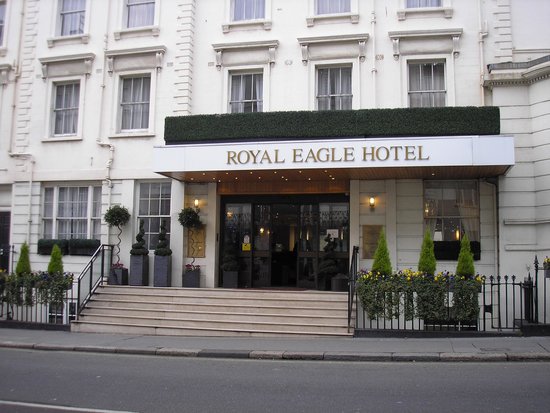 The Royal Eagle hotel is a three star hotel in the city centre of London and is near the underground station and the train station of Paddington. It’s near the Hyde Park and the underground gives access to all top attractions in London. There are 119 guest rooms including single, double, twin and triple rooms. 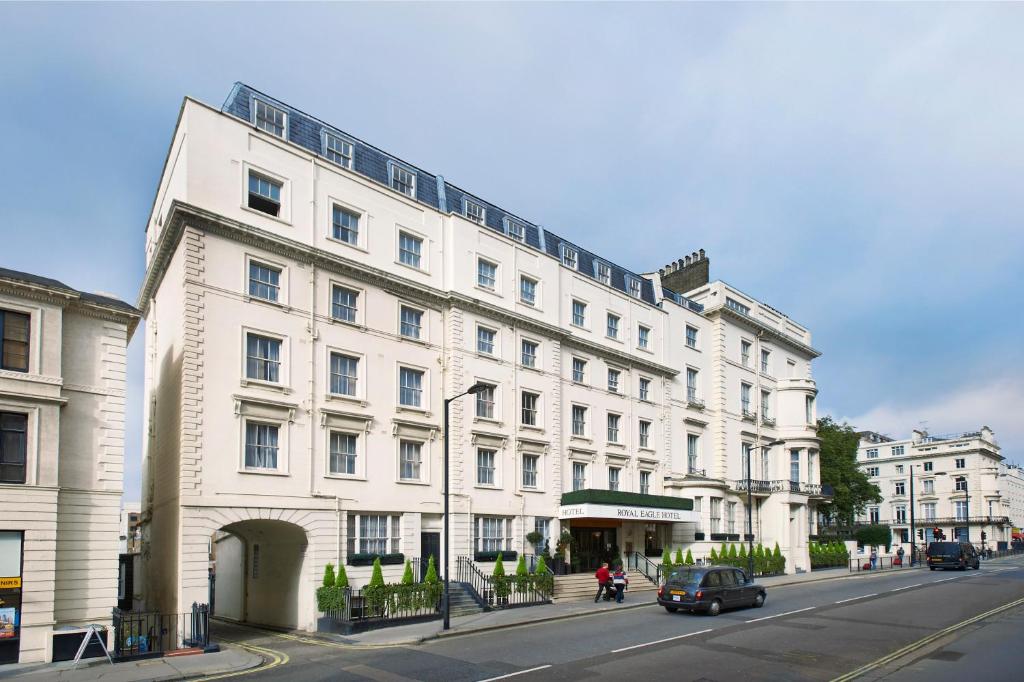 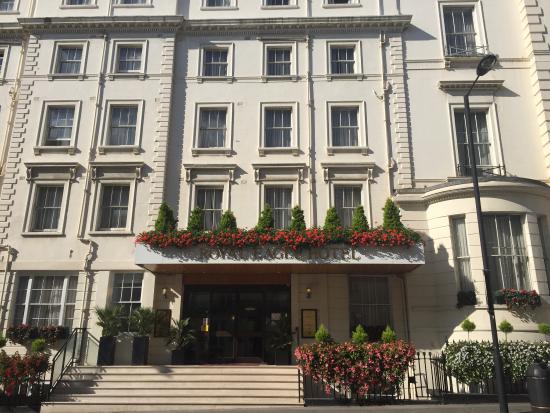 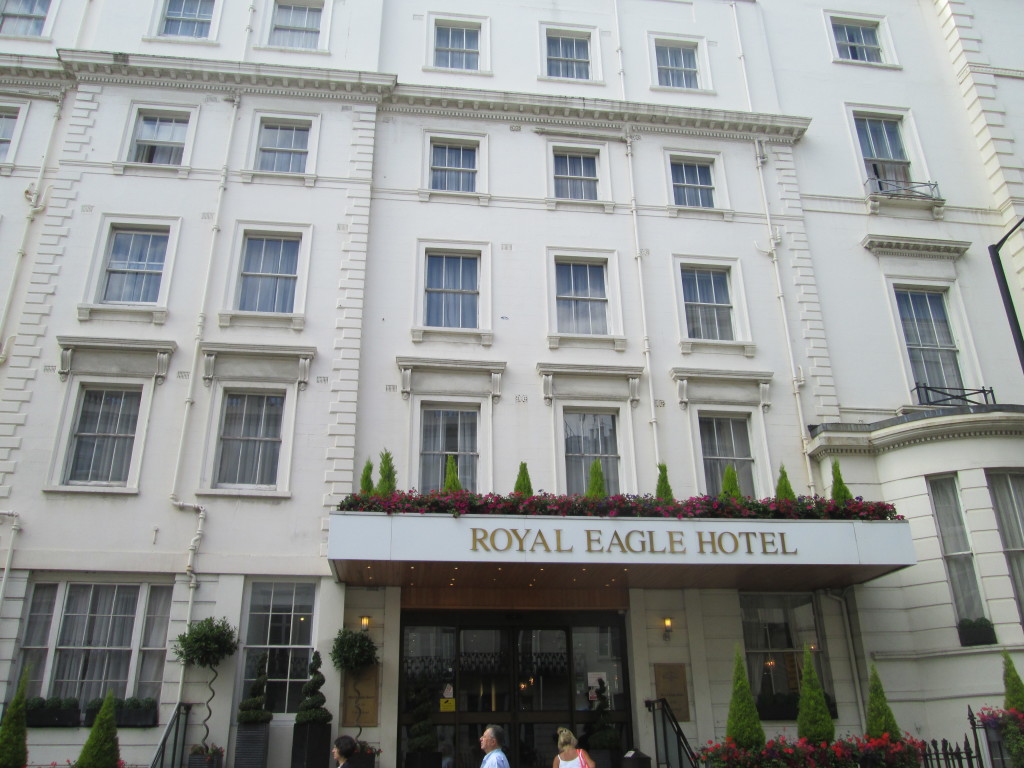 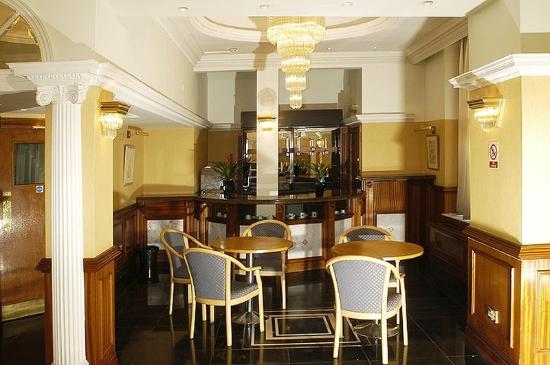 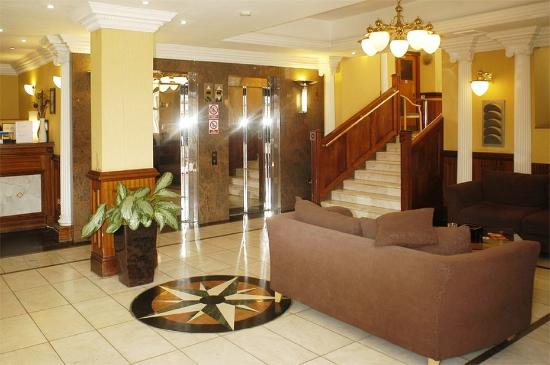 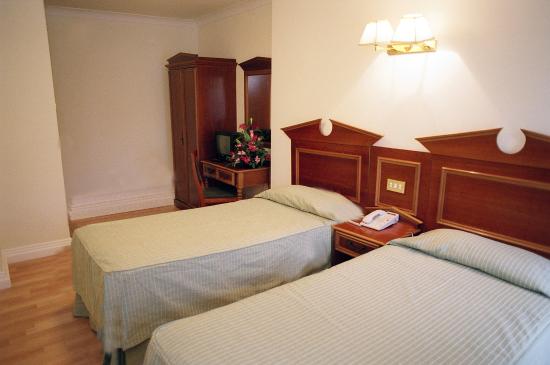 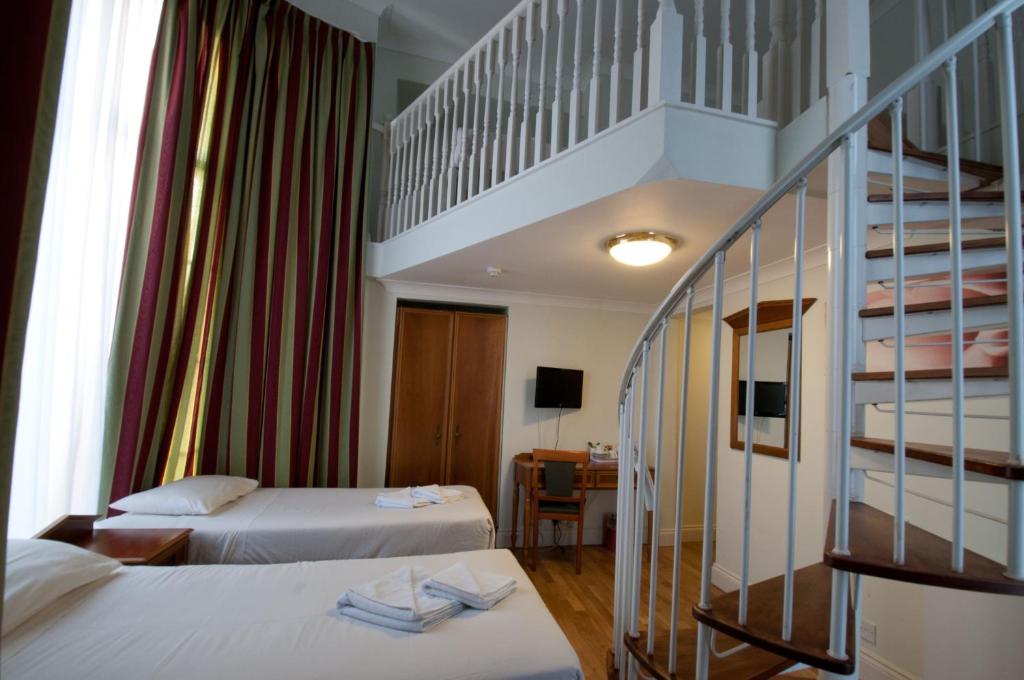