With a stay at ibis London City – Shoreditch in London (London City Centre), you’ll be minutes from The Gherkin and Liverpool Street. This hotel is close to Tower of London and Tower Bridge. Rooms Make yourself at home in one of the 348 air-conditioned rooms featuring flat-screen televisions. 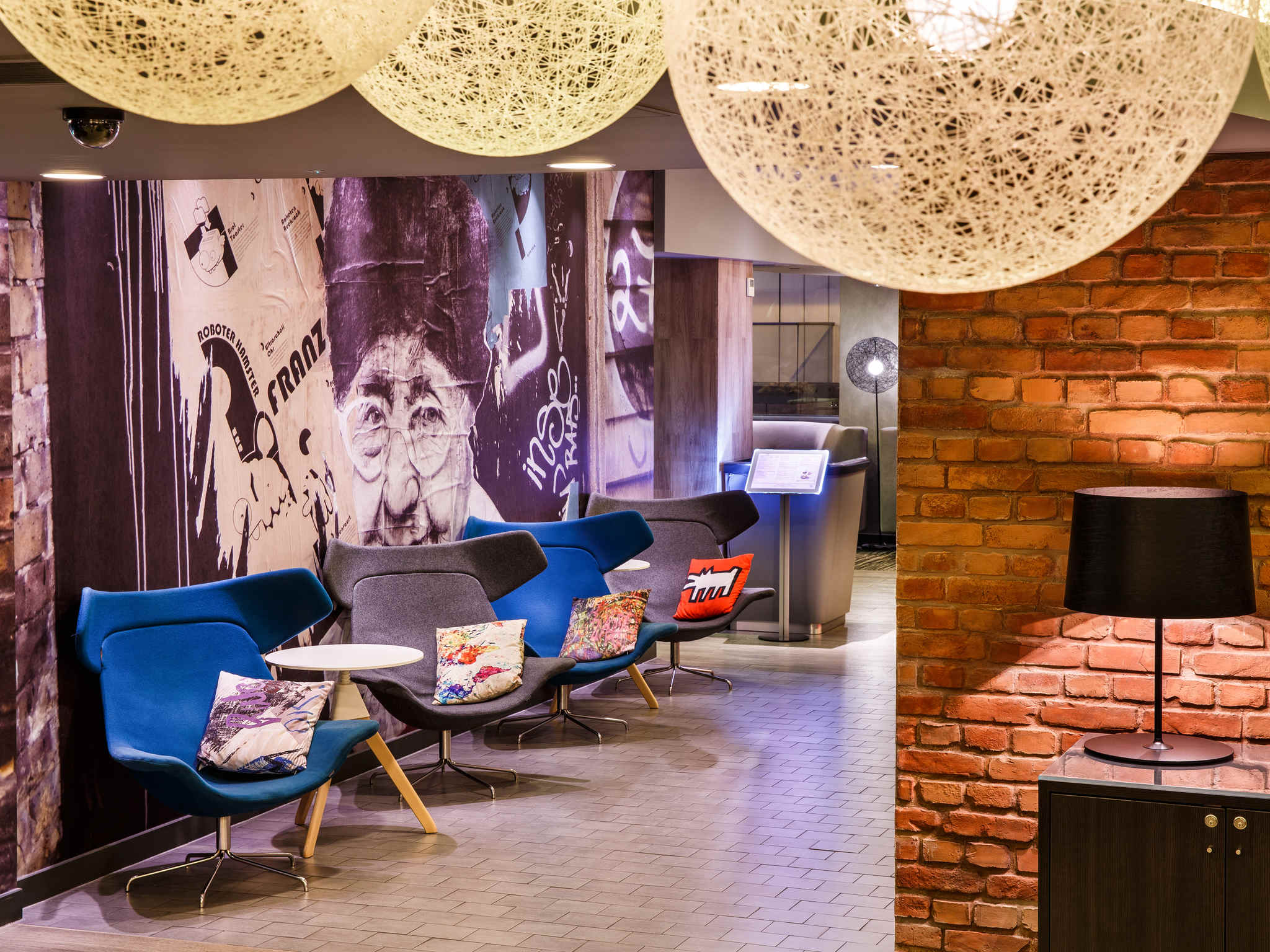 The Ibis London City is ideal for tourist or business stays. Located in the centre of London’s financial district, 20 m from Aldgate East station, it is a few steps from Liverpool St, the Tower of London and the celebrated Tower Bridge. 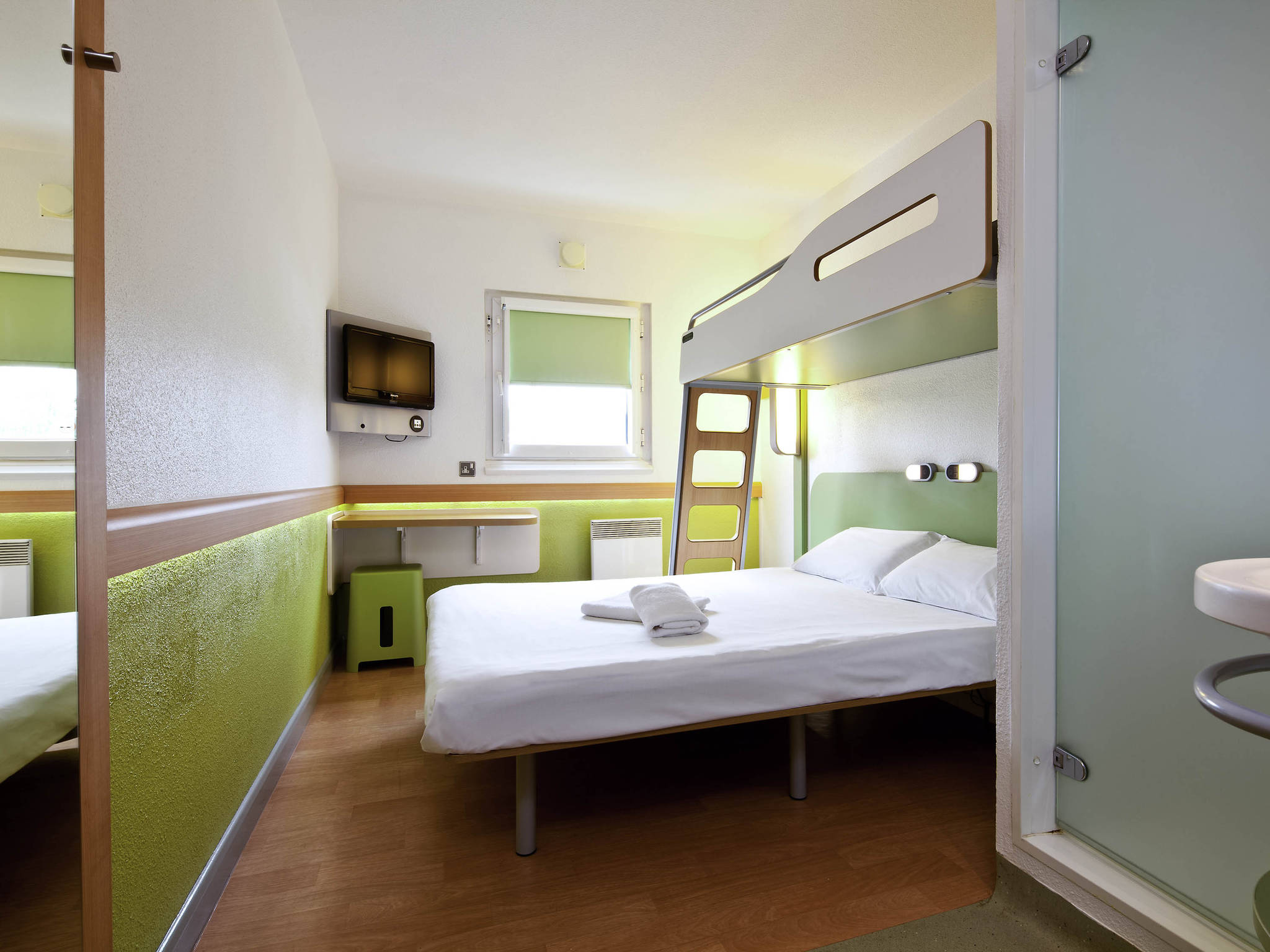 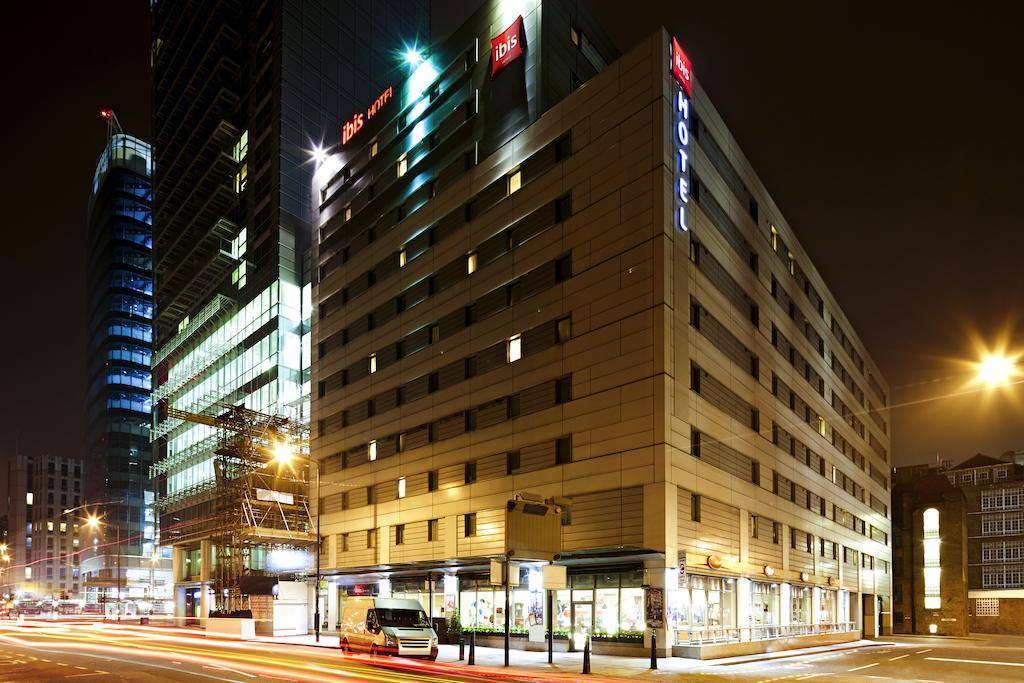 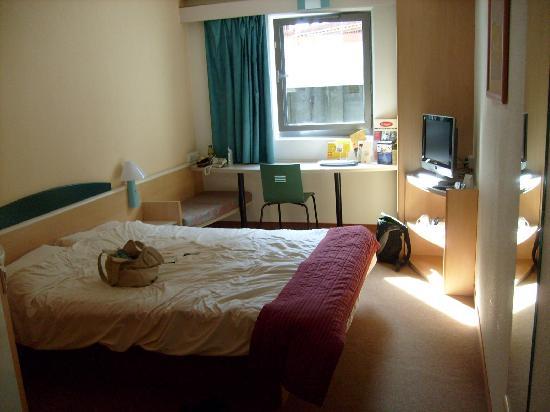 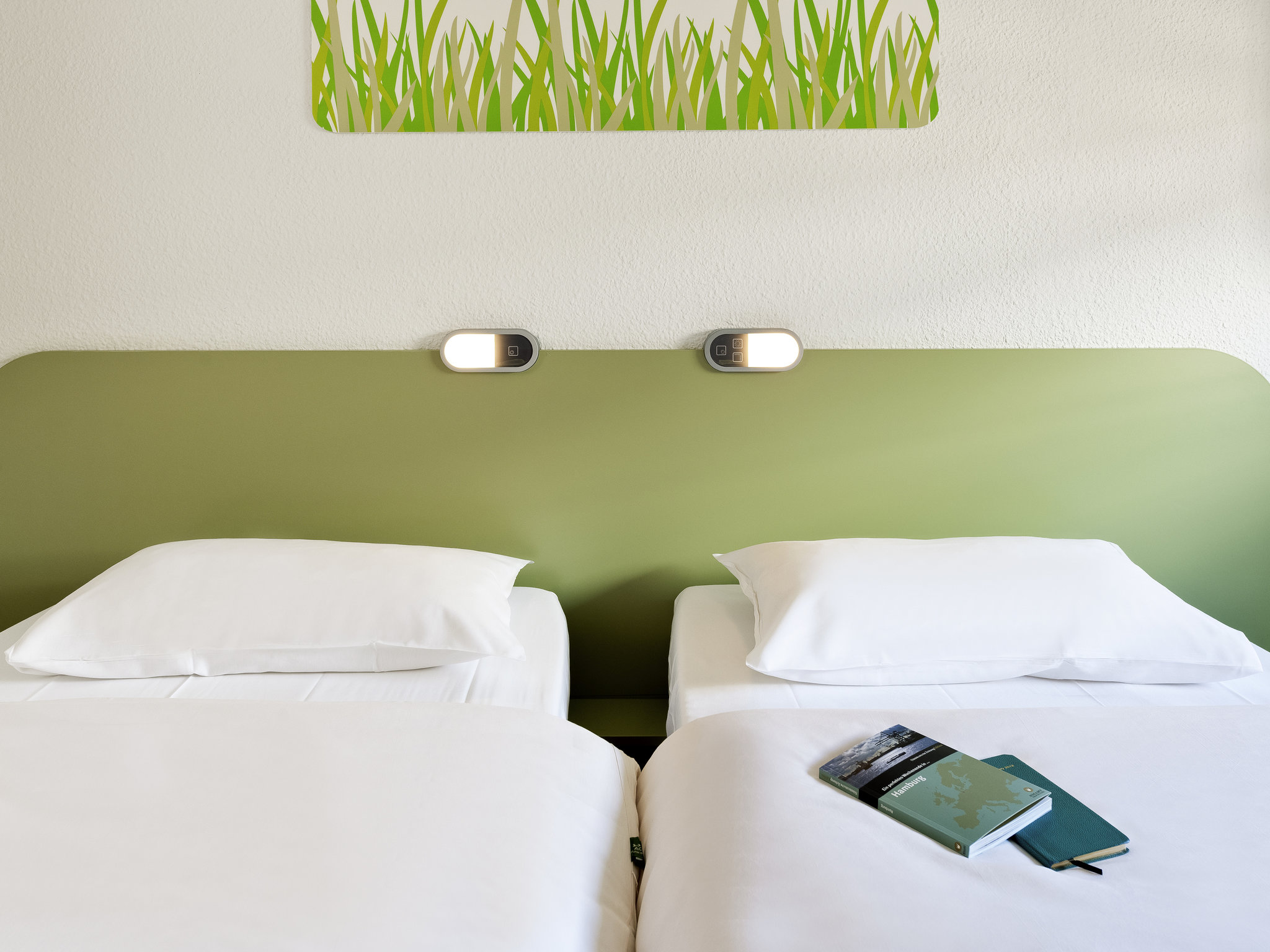 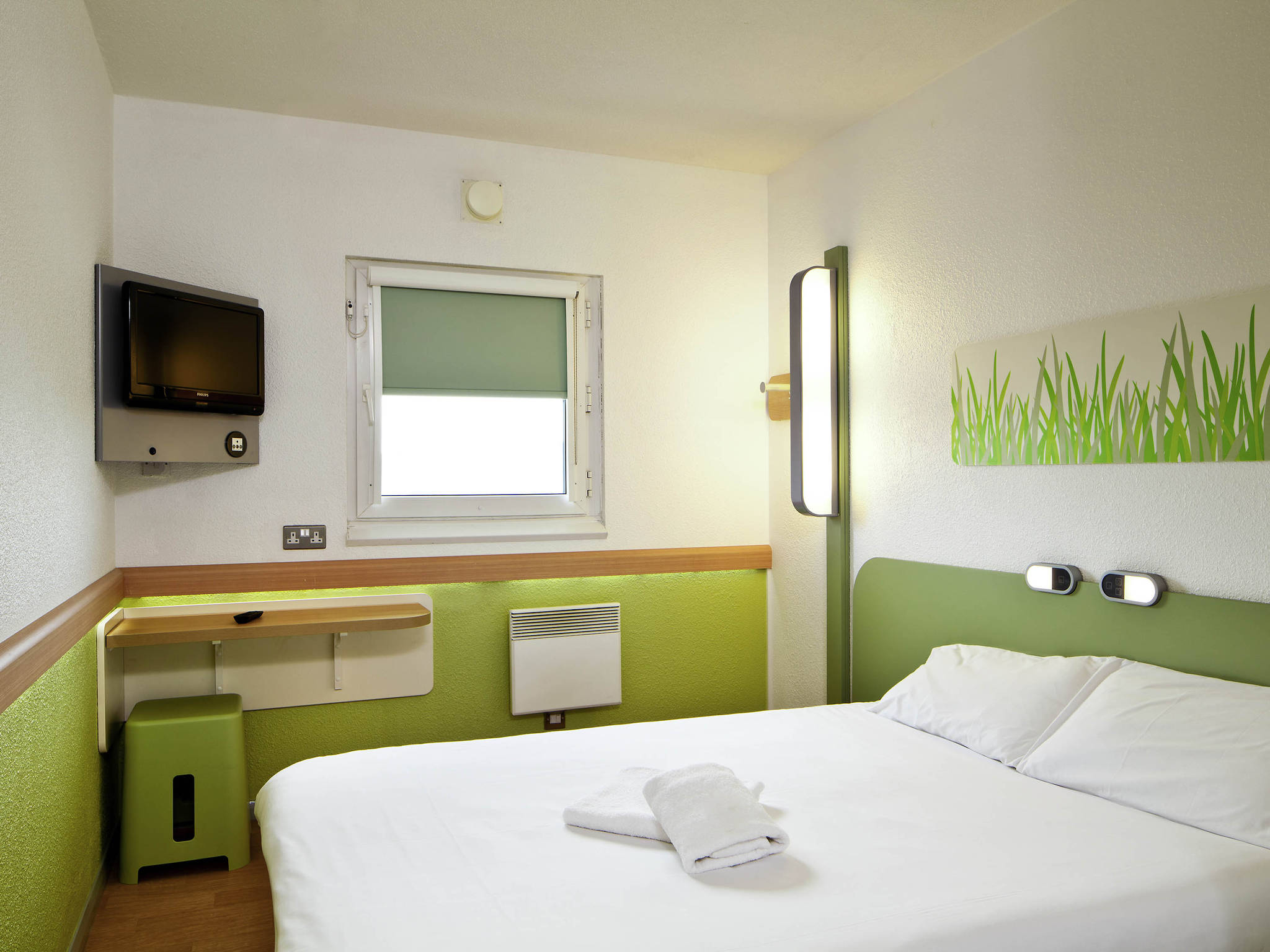 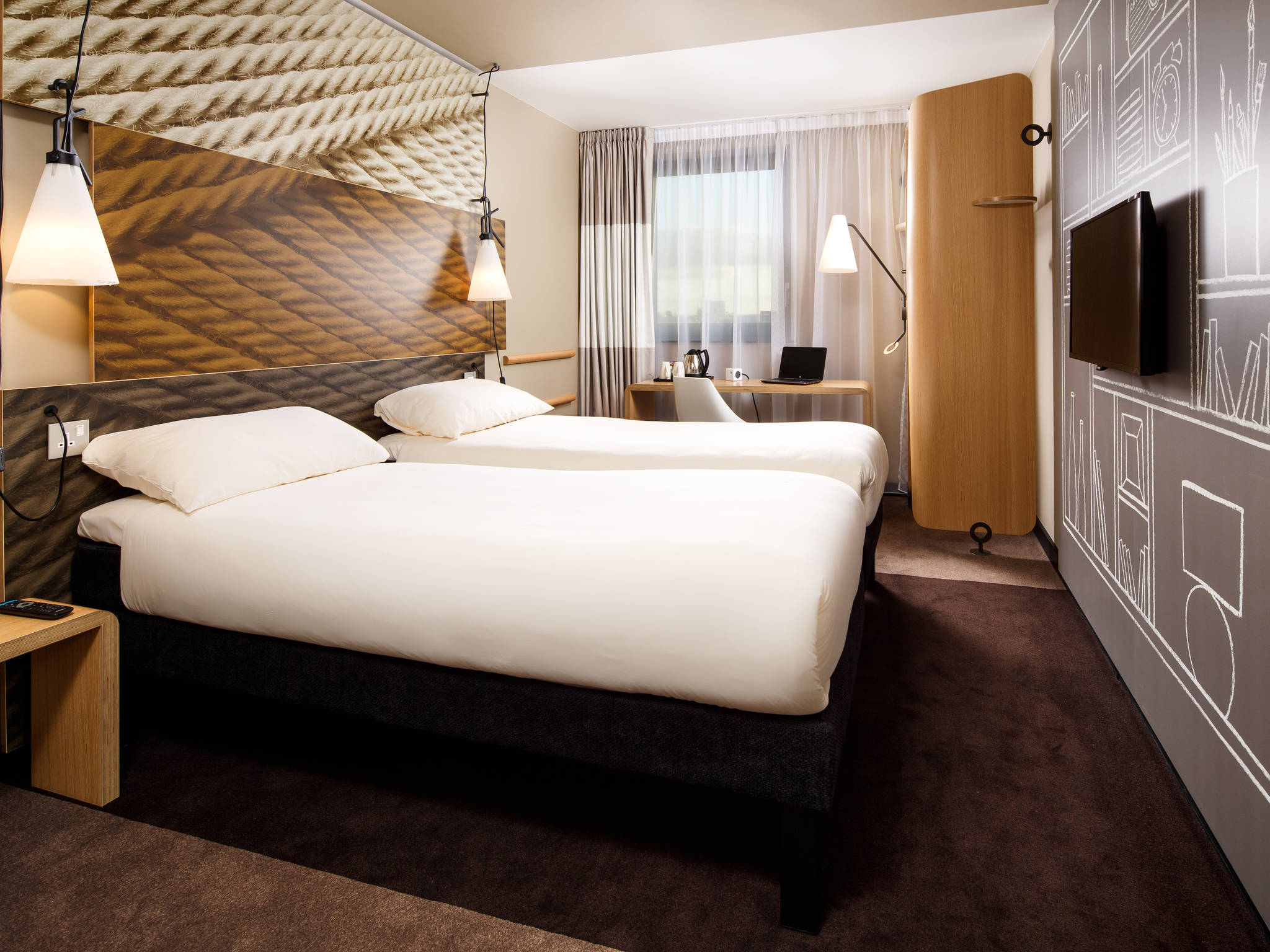 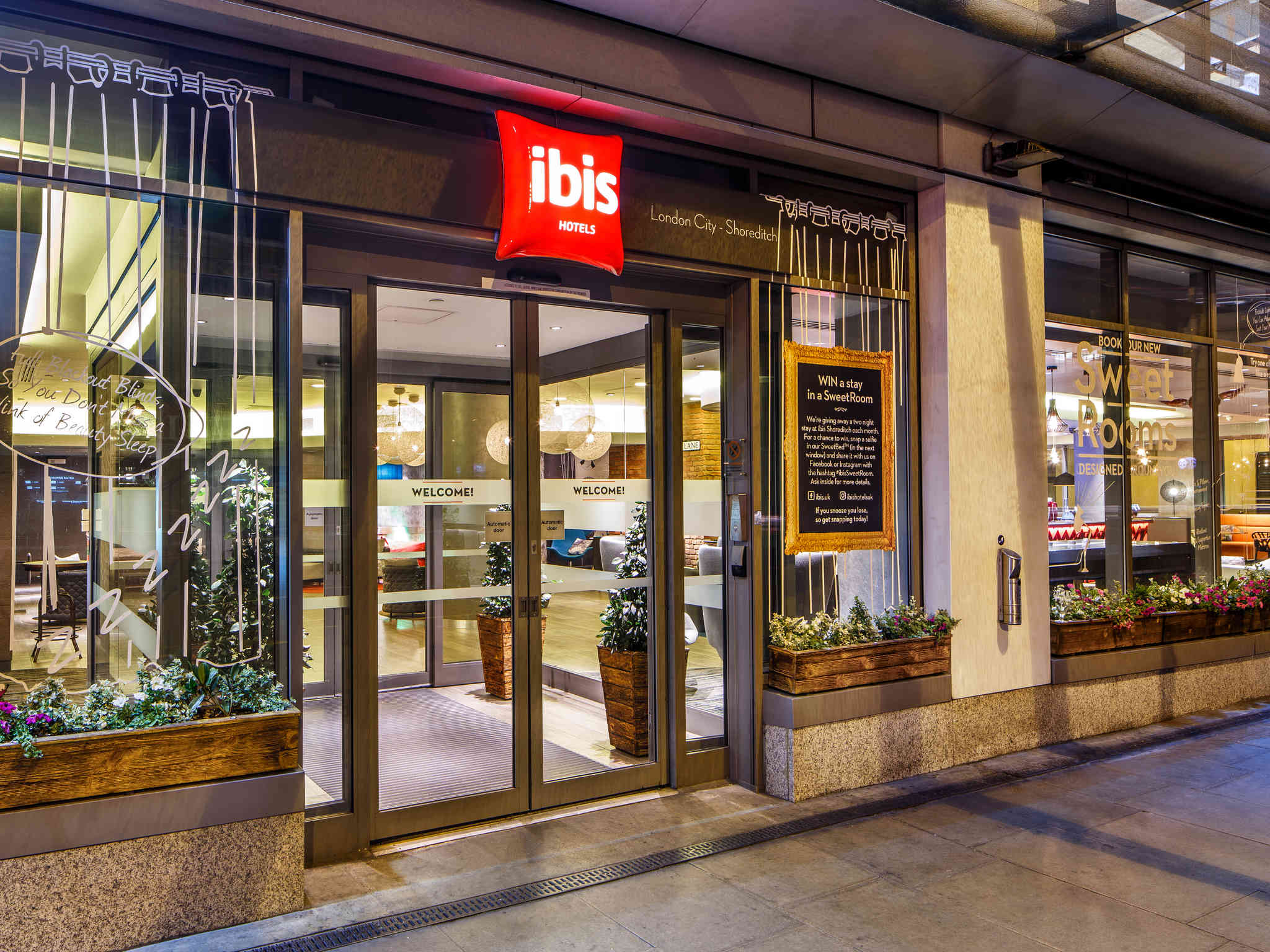 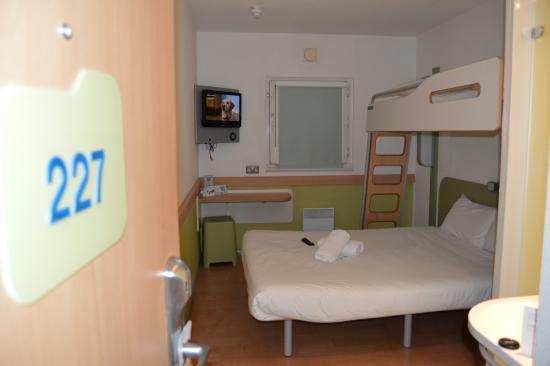 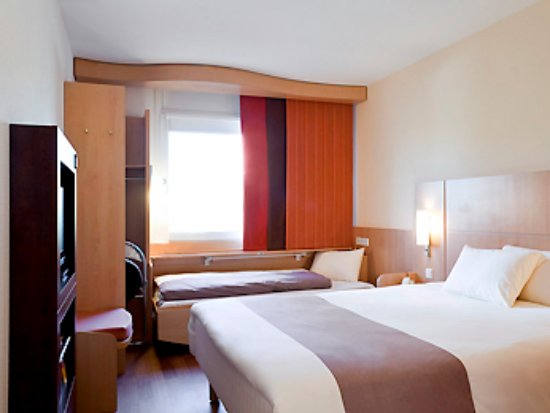 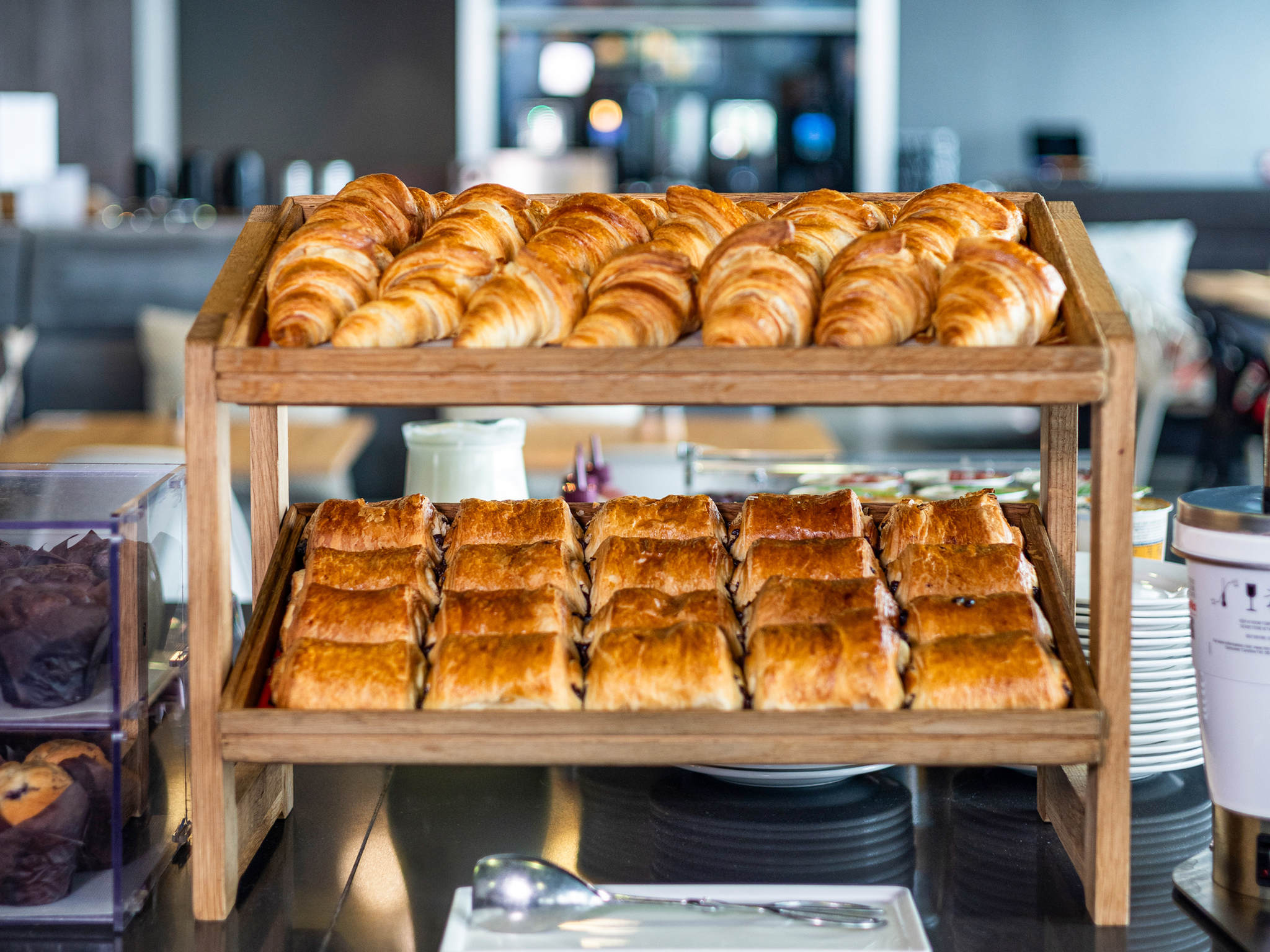 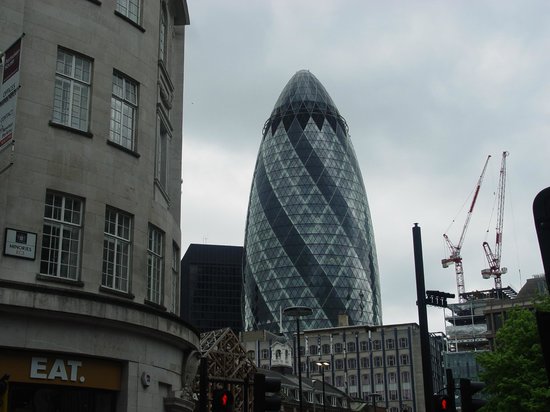 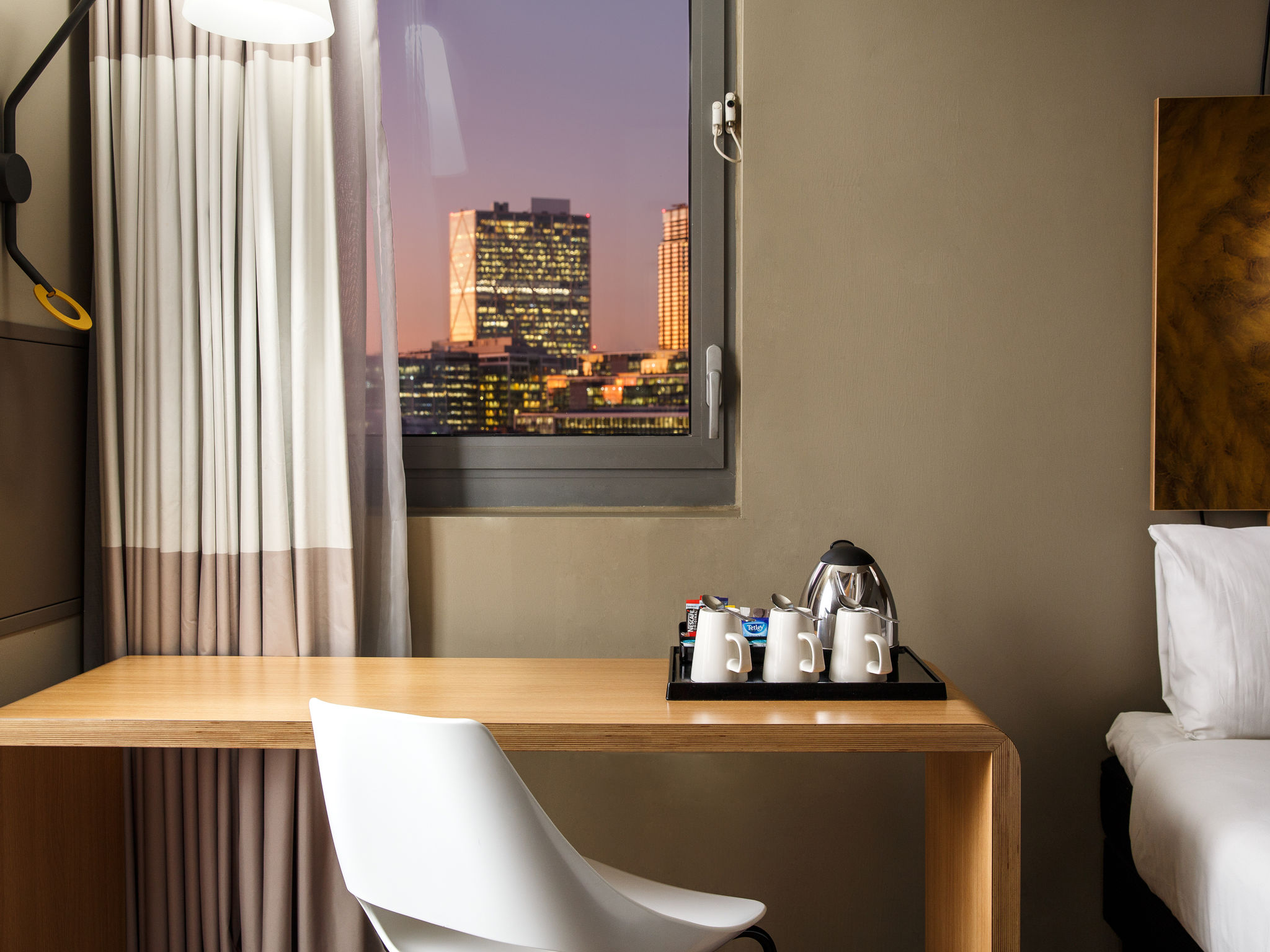 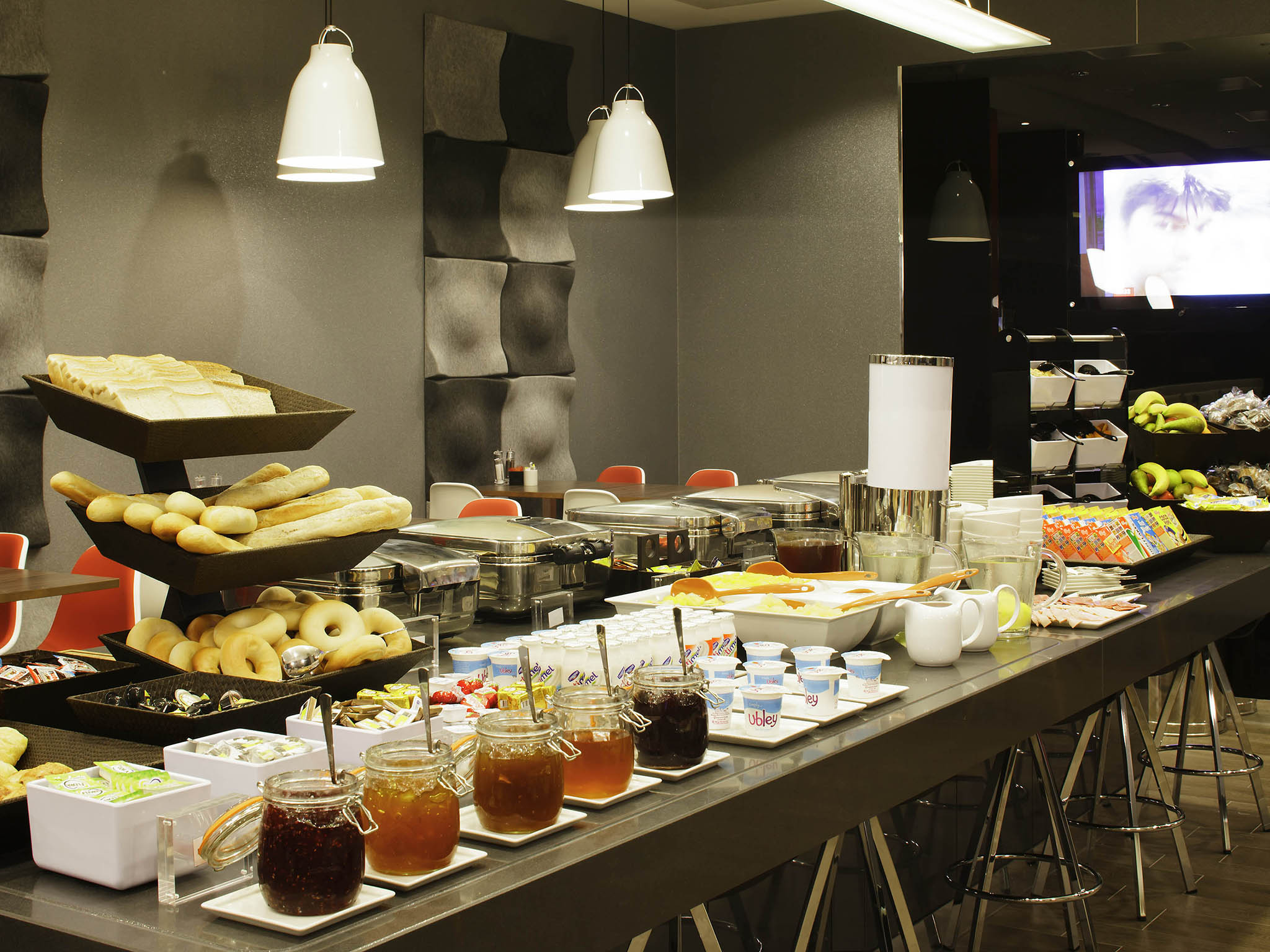 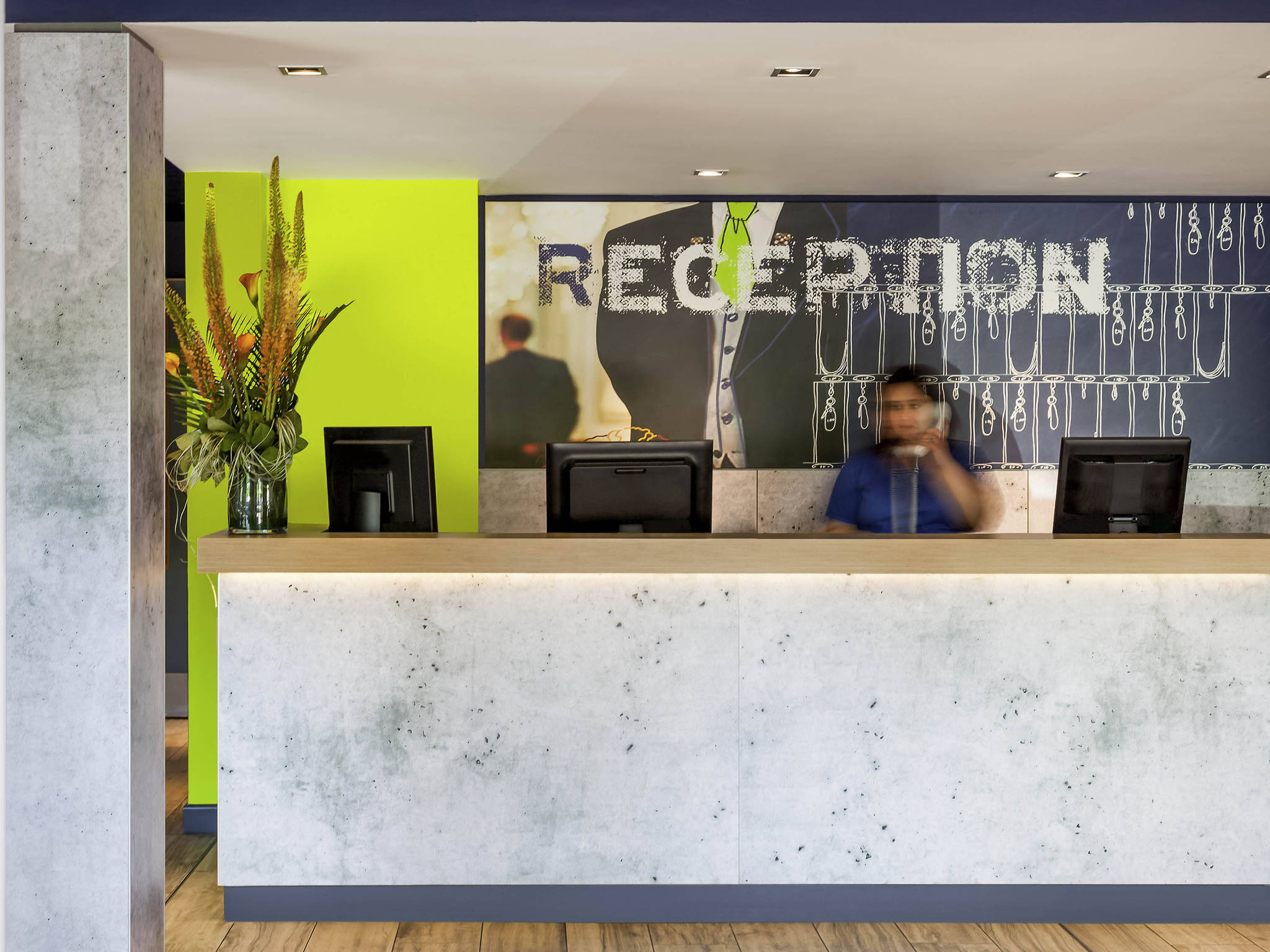 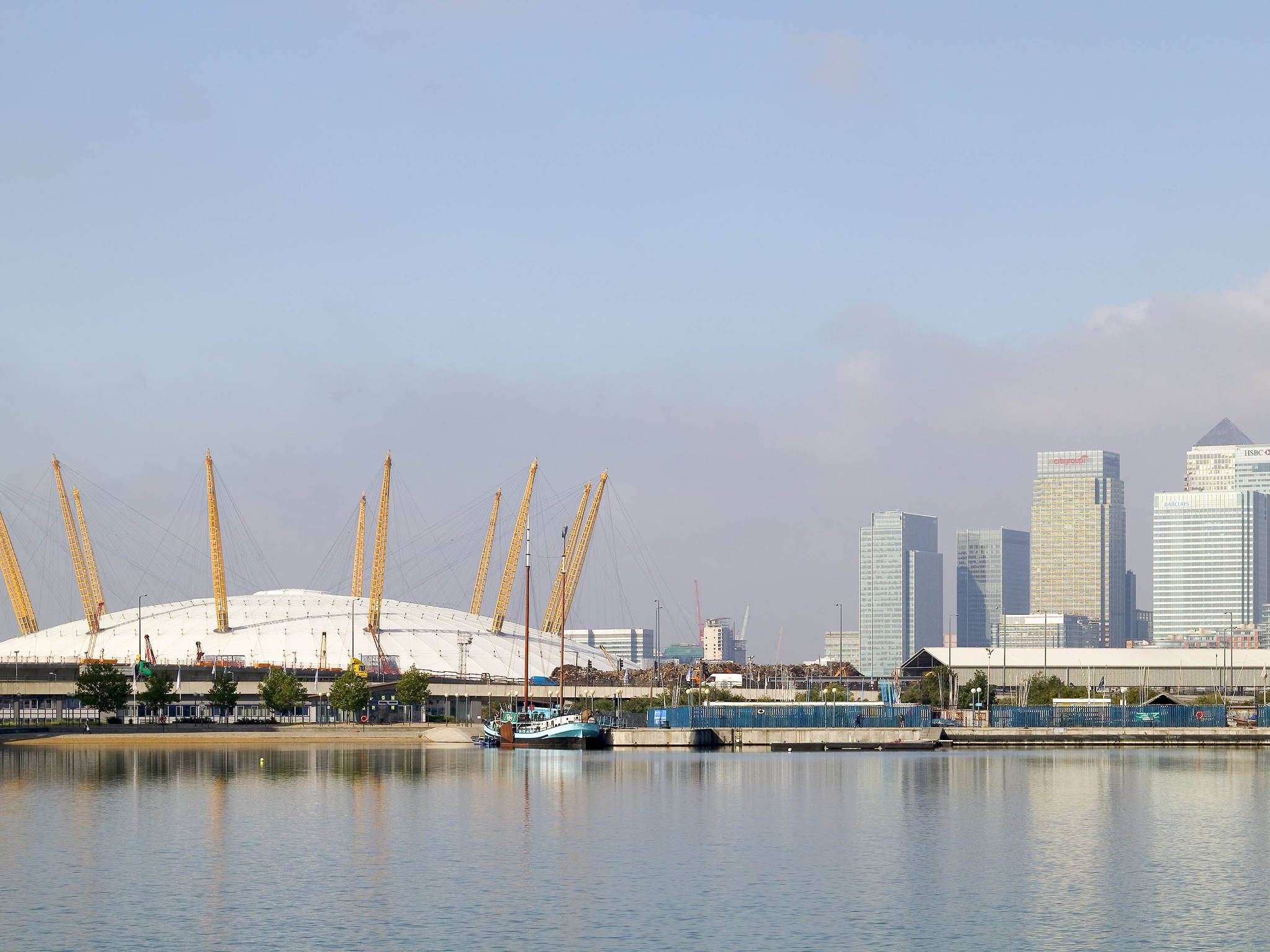 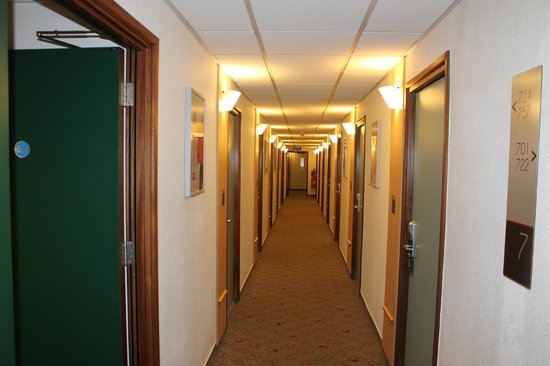