The result was the Messerschmitt Me 210 which first flew on 5 September 1939, powered by two 1,050 hp (783 kW) Daimler-Benz DB 601A engines. It proved to be extremely unsatisfactory, being difficult to handle and suffering from extreme instability. 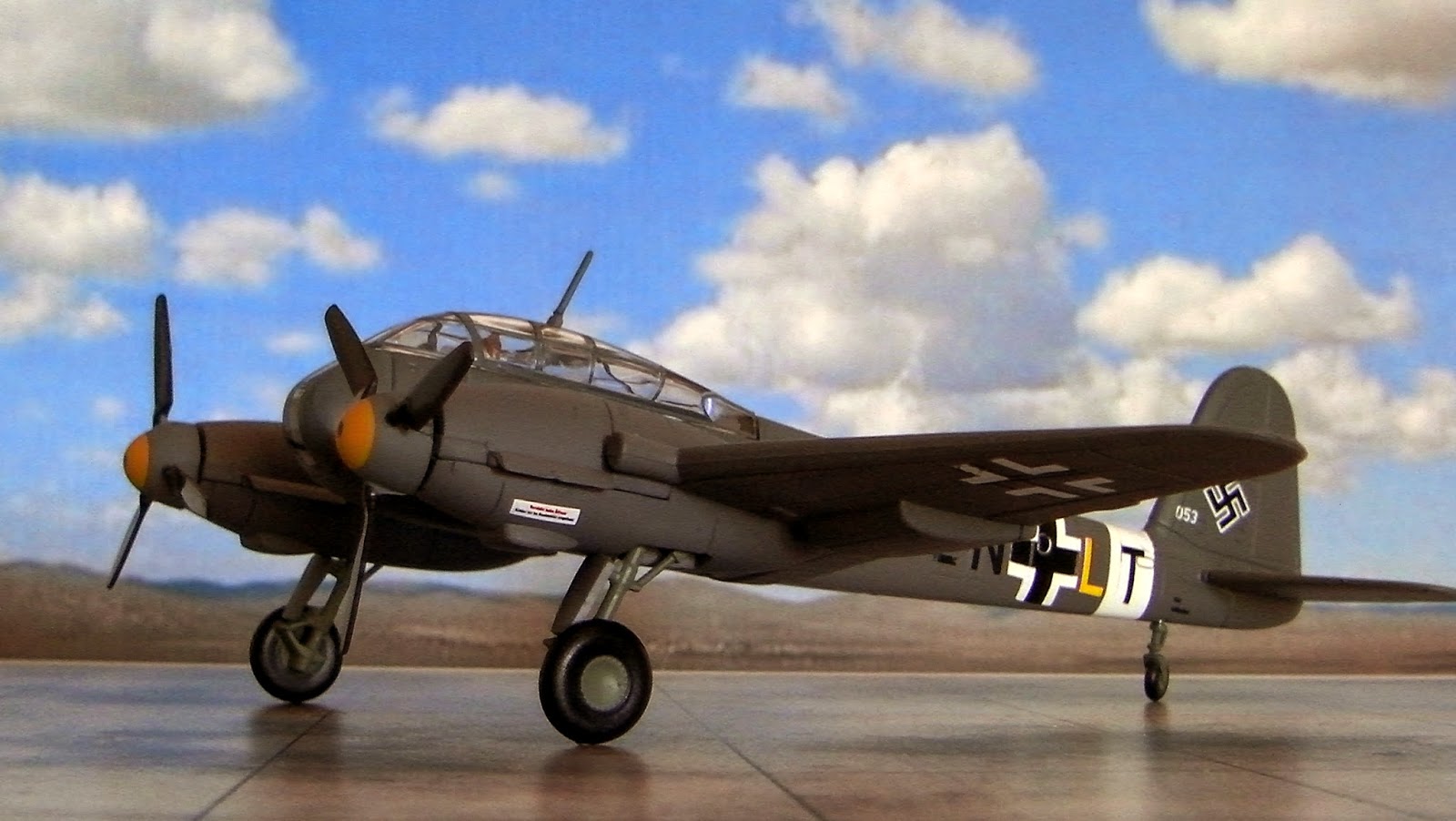 The Messerschmitt Me 210 was a German, single seat, twin engine World War II Bomber destroyer aircraft. Description The Me 210 was designed to be the replacement for the Messerschmitt Bf 110. Because of design problems production was cancelled after 261 produced aircraft, so that production of

The Messerschmitt Bf 110 & Me 210/410 v1.0.1 / 01 jul 18 / greg goebel * At the outbreak of World War II, the Luftwaffe, the German Air Force, placed high hopes on the “Messerschmitt Bf 110”, a heavy twin-engine fighter with long range and powerful armament, envisioning it as an offensive weapon, particularly in the bomber escort role.

Media in category “Messerschmitt Me 210” The following 18 files are in this category, out of 18 total.

The Me 210 was designed as a potential successor to the Bf 110, and RLM approval of the project in 1937 was followed on 5 September 1939 by the first flight of the twin-finned Me 210V1 prototype. This aircraft showed marked instability in flight, and attempts to remedy this resulted in a large-area single fin and rudder being introduced on the second machine.

Messerschmitt Bf 110/Me 210/Me 410: An Illustrated History [Heinz Mankau, Peter Petrick] on Amazon.com. *FREE* shipping on qualifying offers. For the first time, this richly illustrated book offers a comprehensive, detailed examination of the legendary Messerschmitt Bf 110 The Messerschmitt Me 410 Hornisse (“Hornet”) was a further development of the ultimately-abandoned Me 210 design which suffered throughout its short service life with stability and handling issues. Though improved to some extent by the Hungarians in the Me 210C model, it was the Me 410 that truly evolved the line. 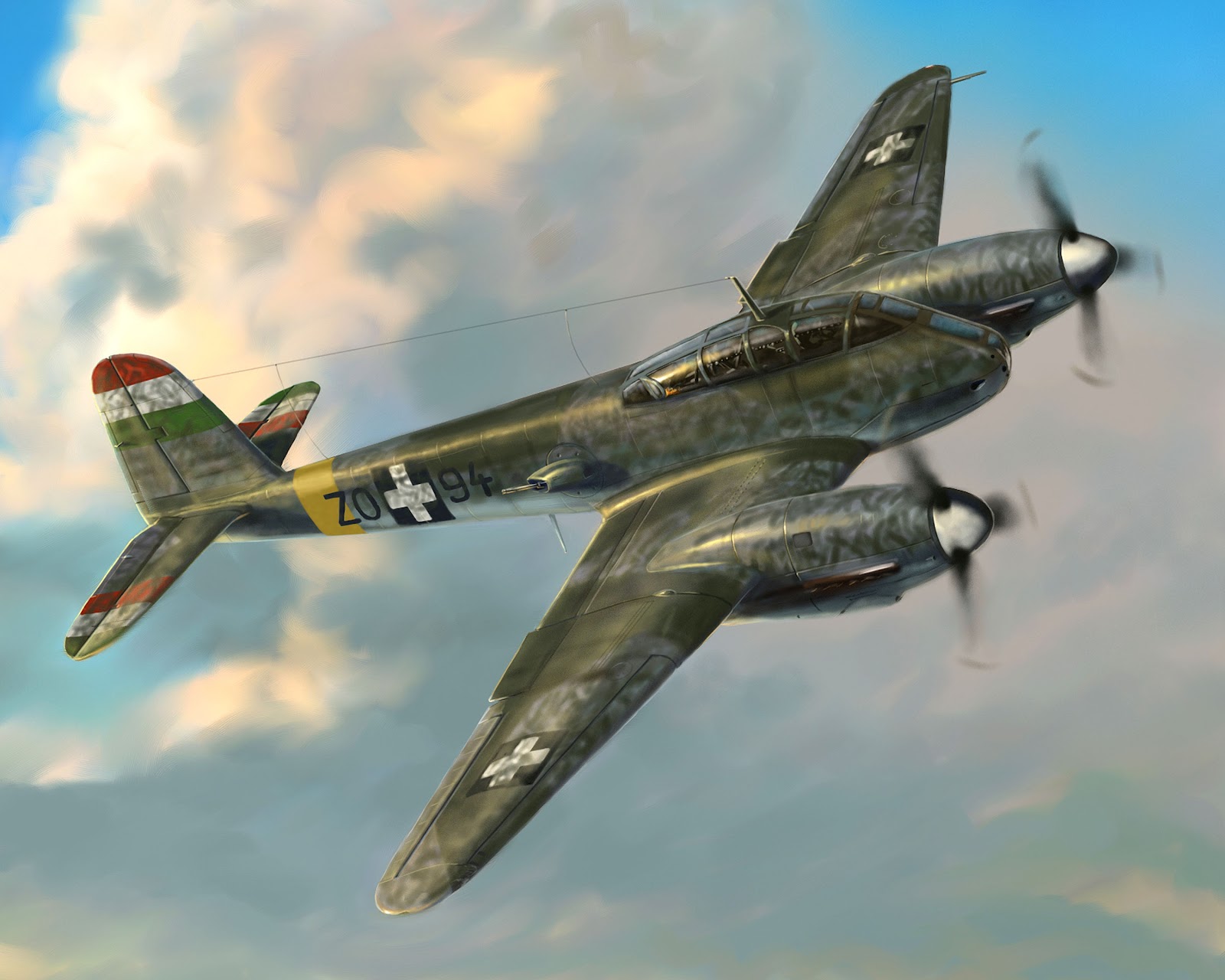 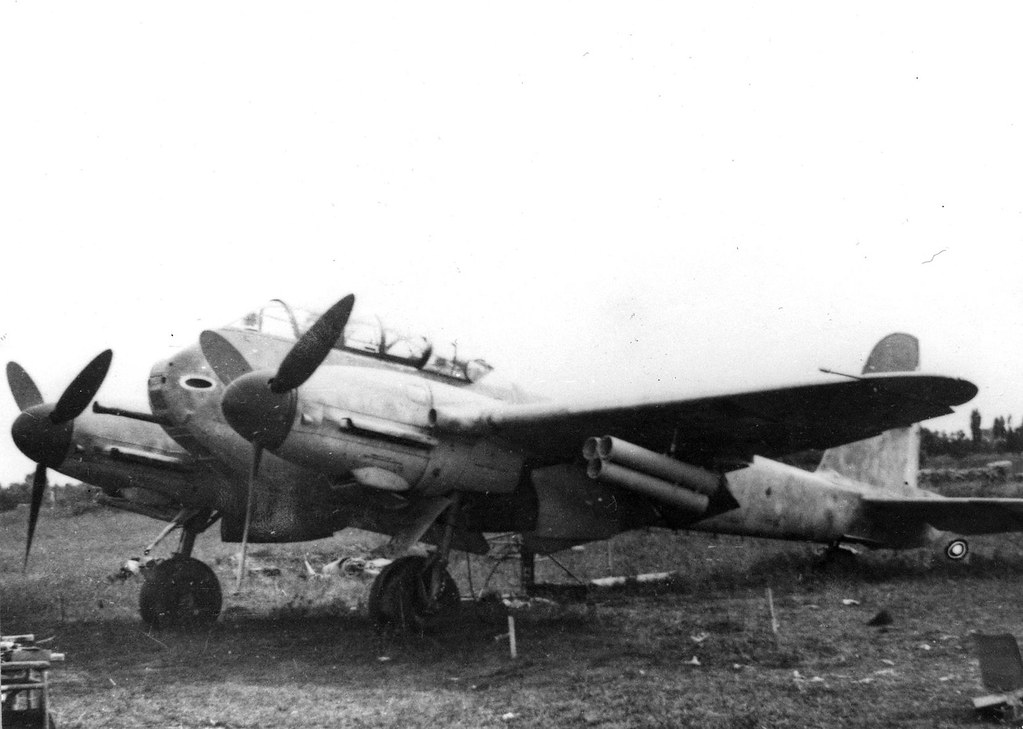 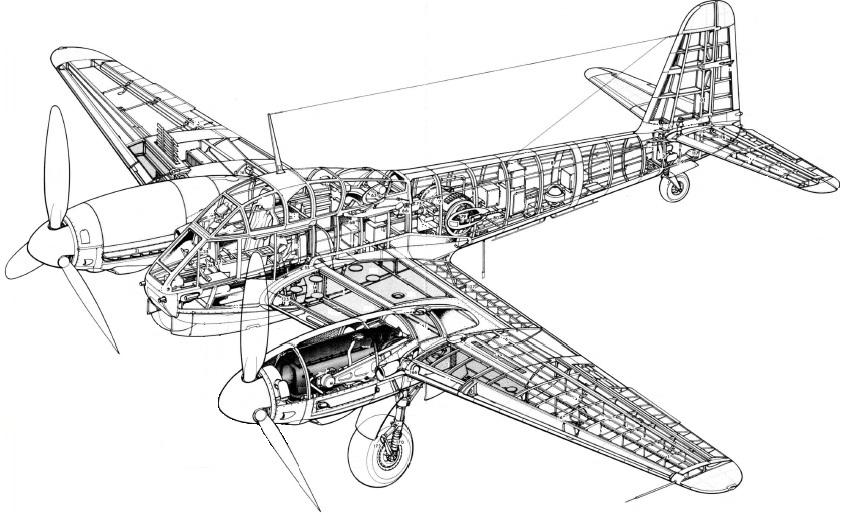