The Grasshopper II is one of Tamiya’s iconic radio control car kits from the late 1980’s. It was an enhanced follow-up release to the original grasshopper kit. This re-release (2017) kit features a number of crucial updates while keeping largely faithful to the original model. 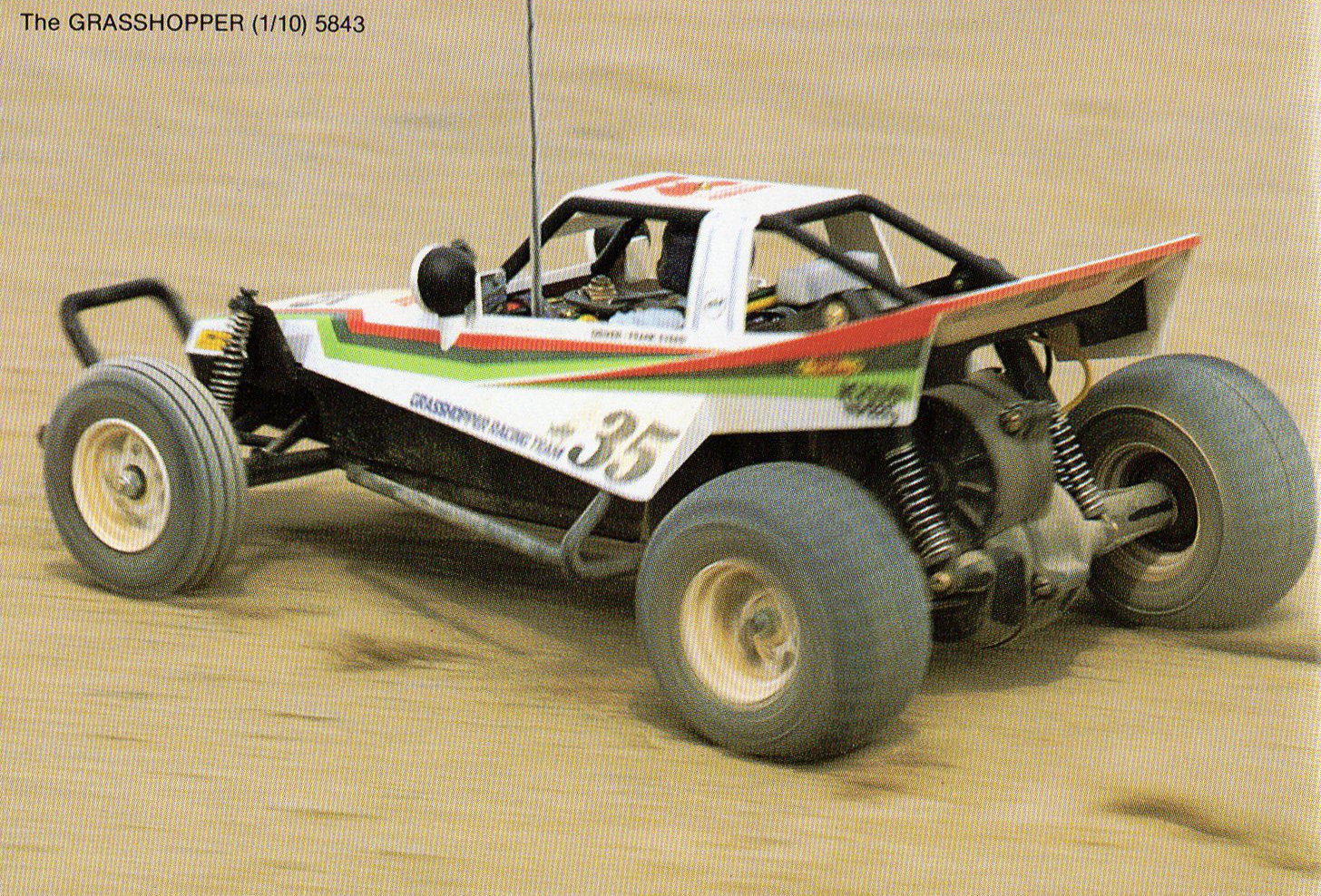 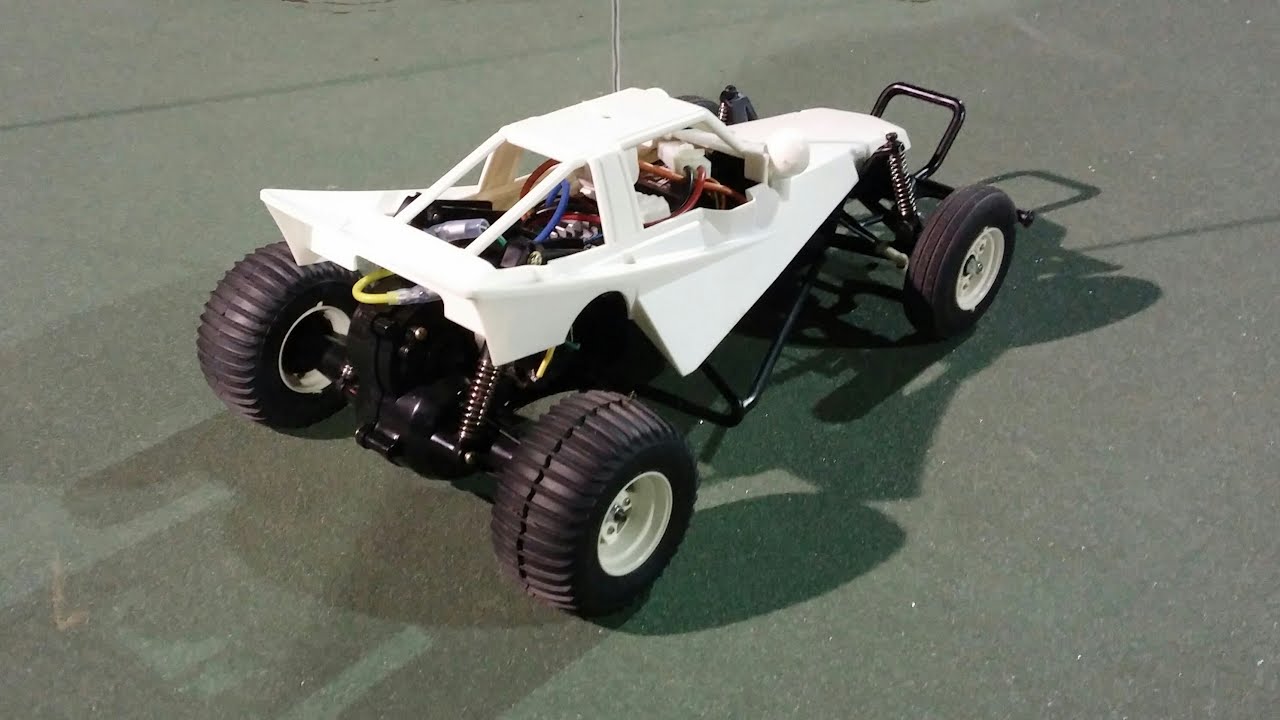 The Tamiya Grasshopper Off-Road Buggy Kit is an iconic model and was the “first kit” owned by many modern day enthusiasts. The Grasshopper first made its appearance in R/C stores in 1984 and was based on the single seat buggies seen tearing-up dirt tracks across the U.S. in the 80’s. 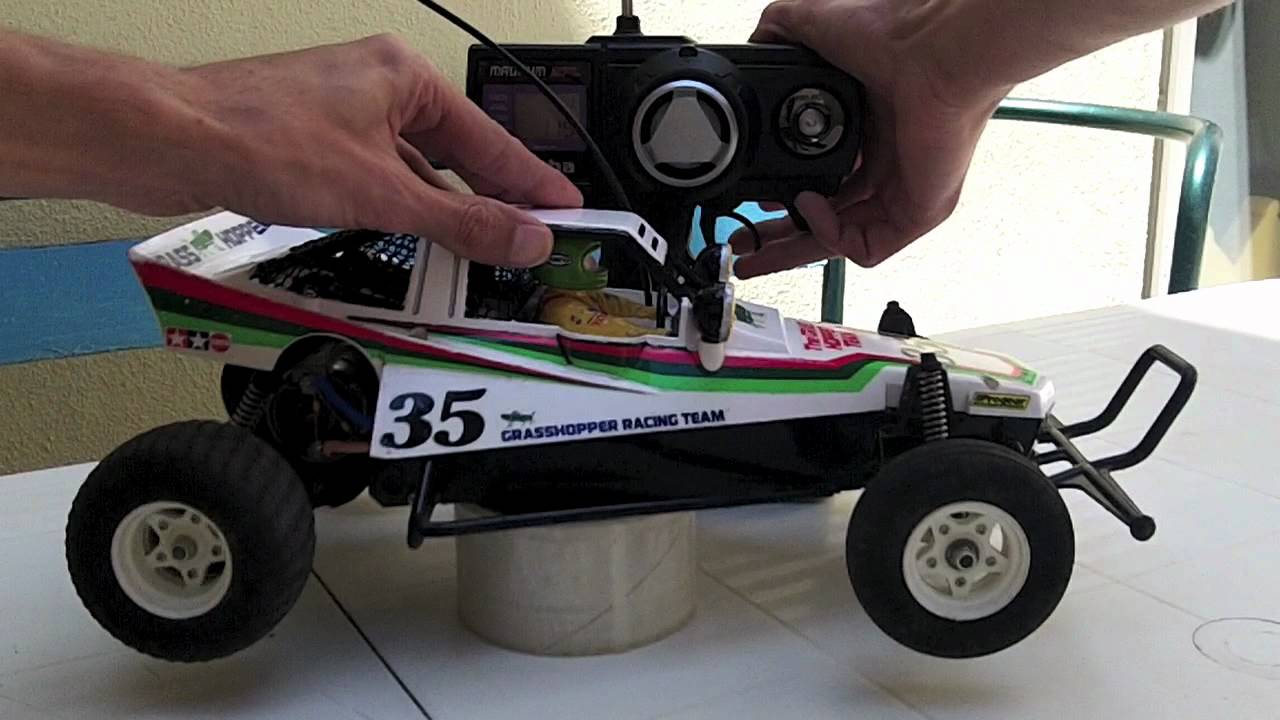 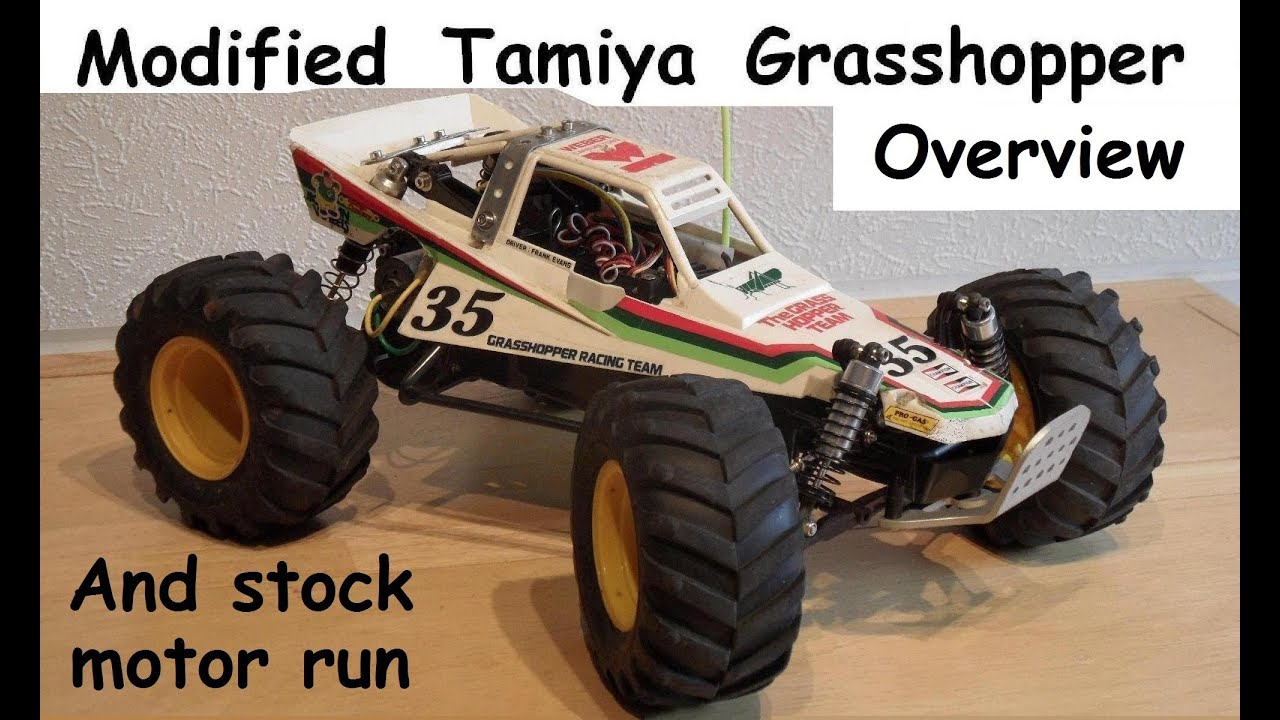 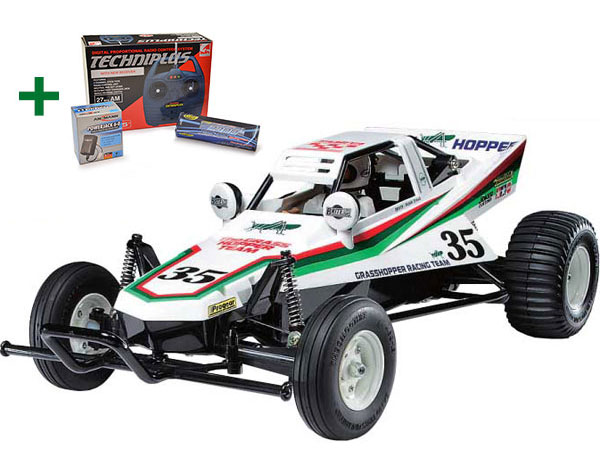 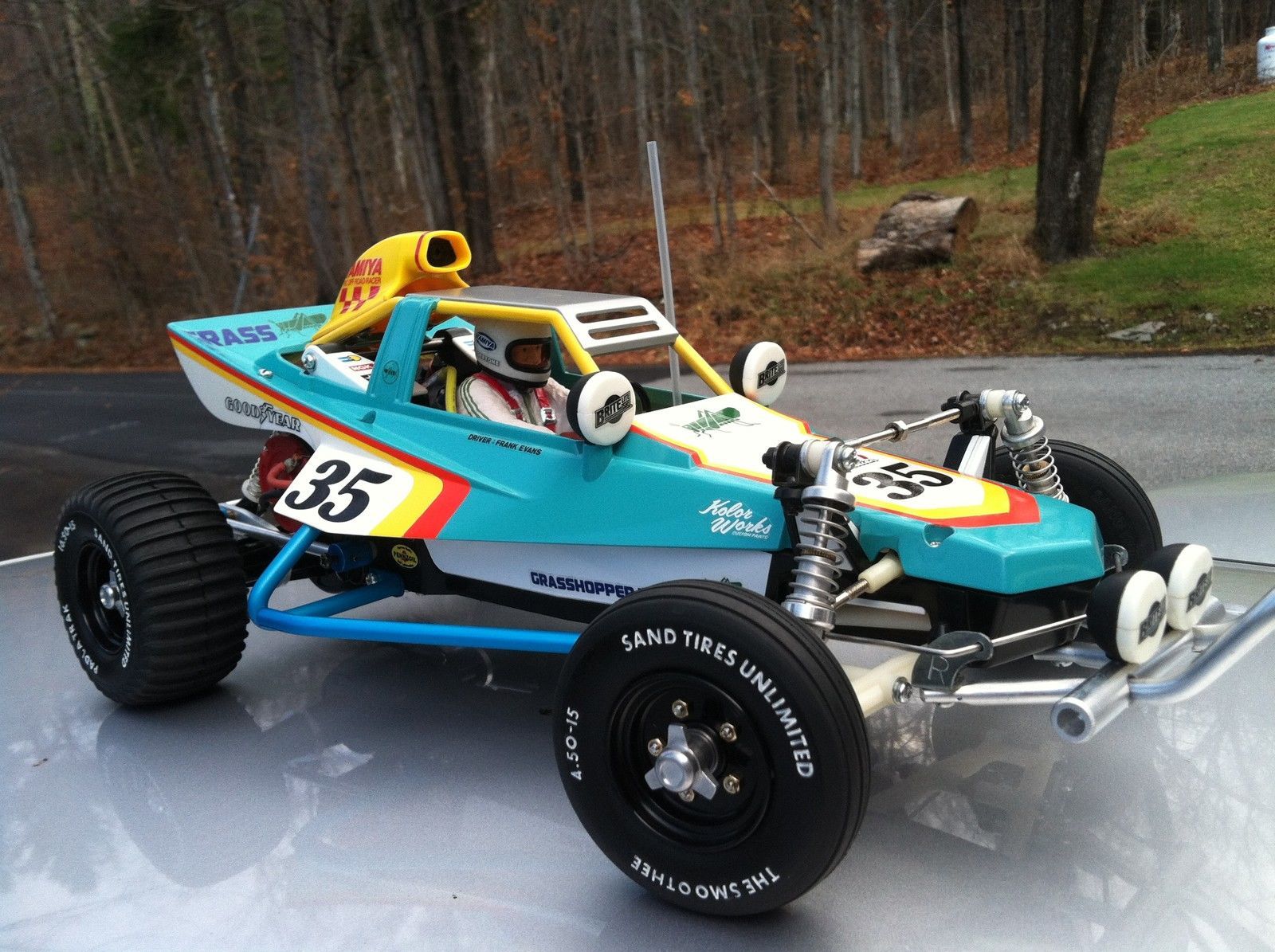 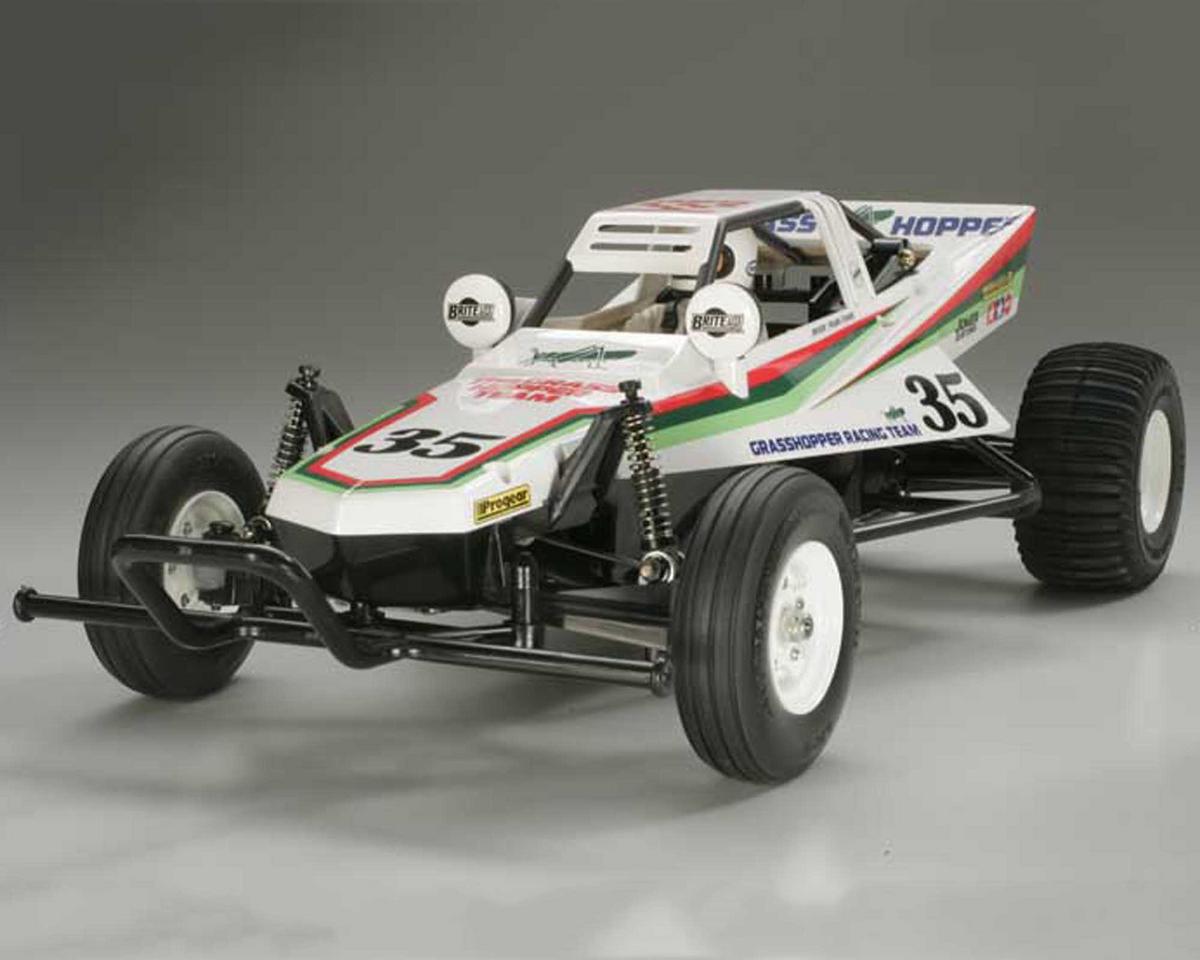 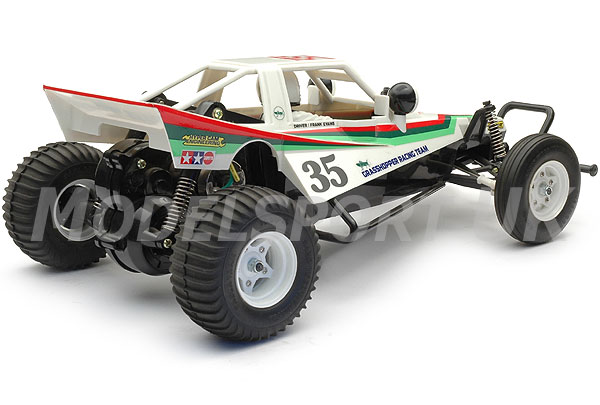 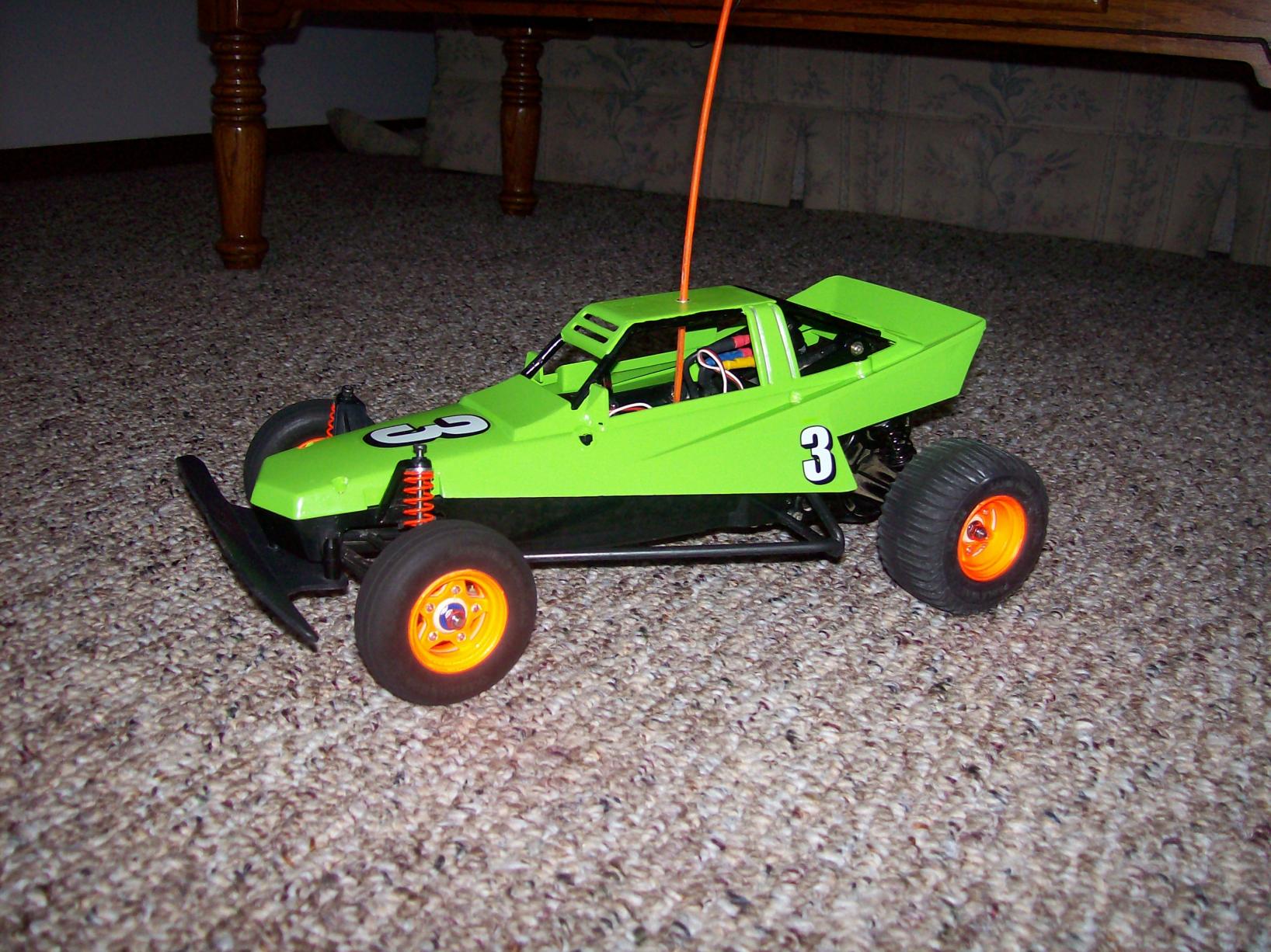 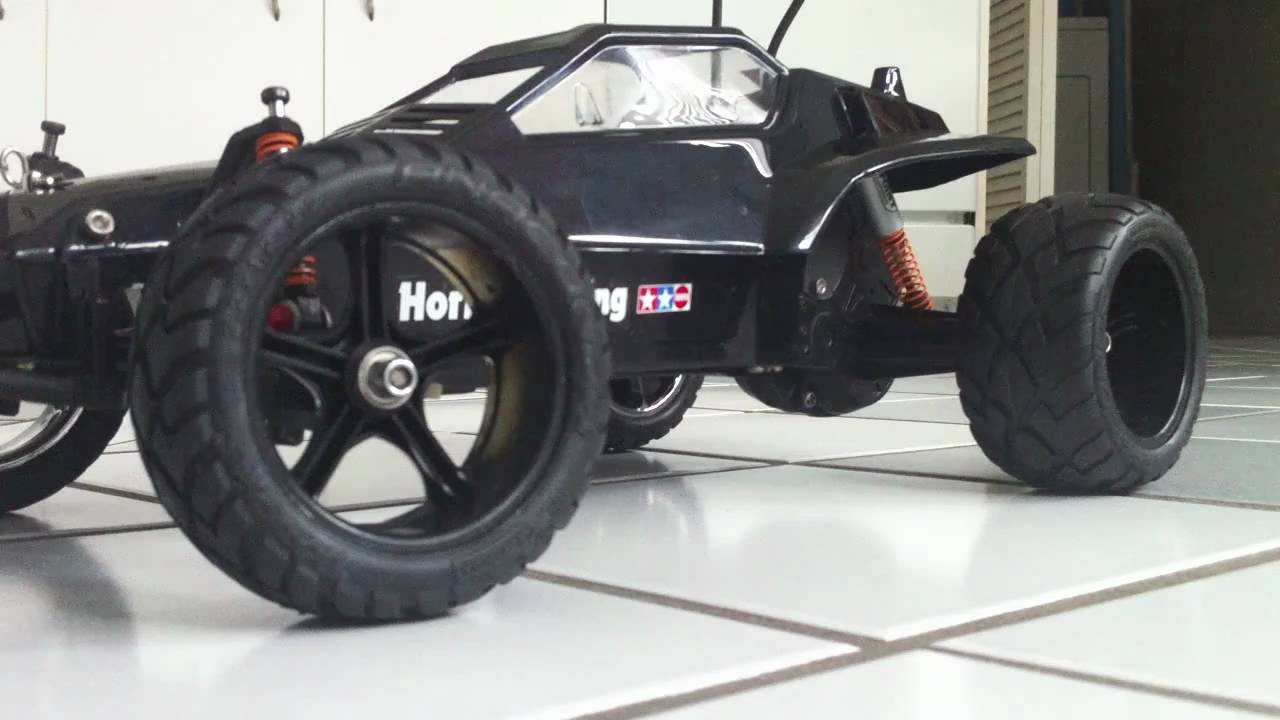 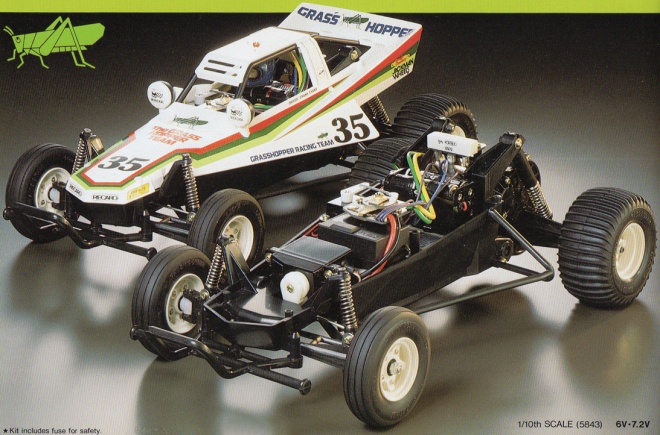 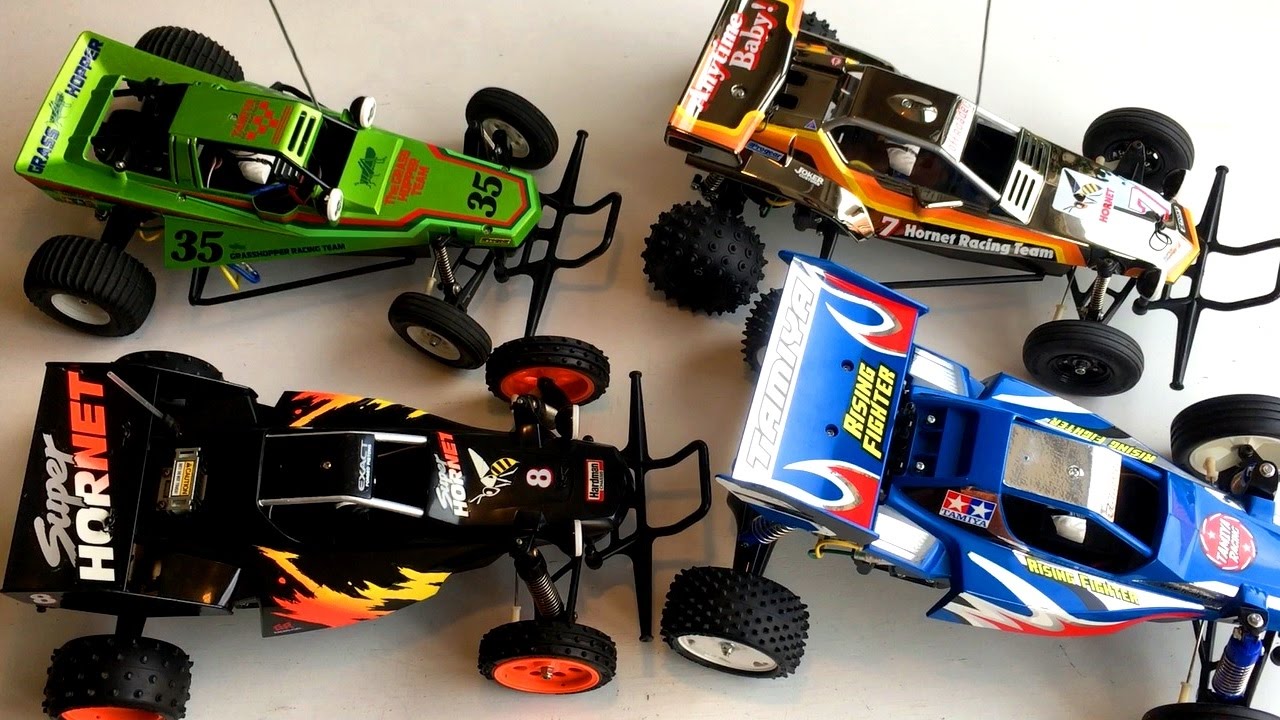 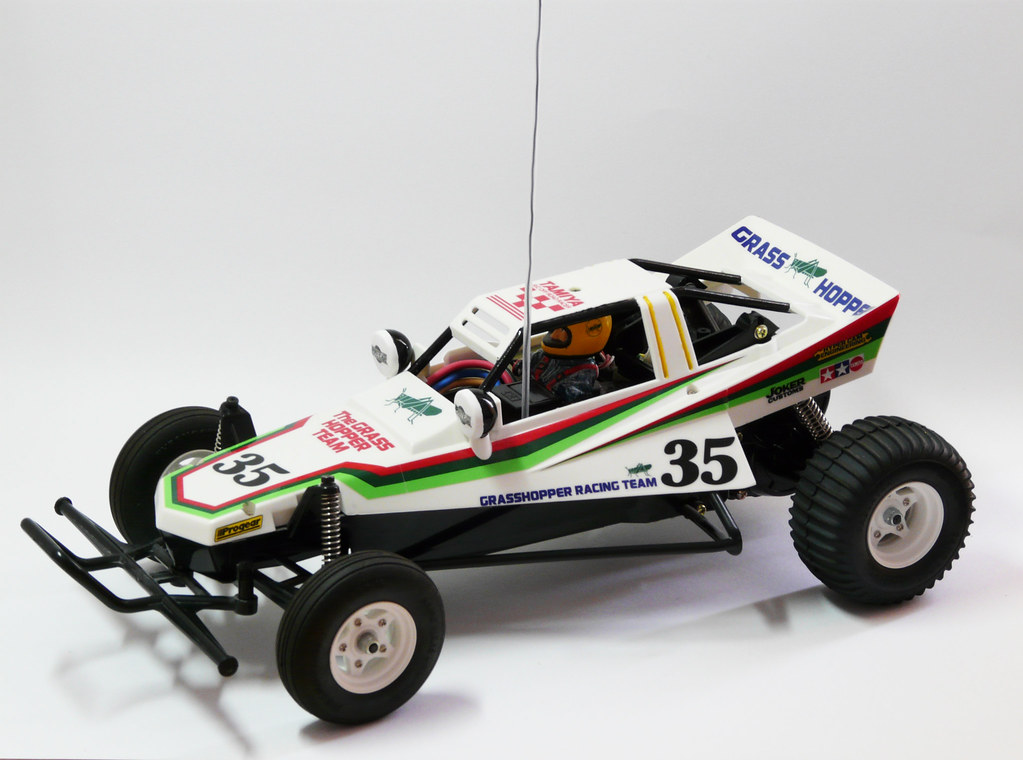 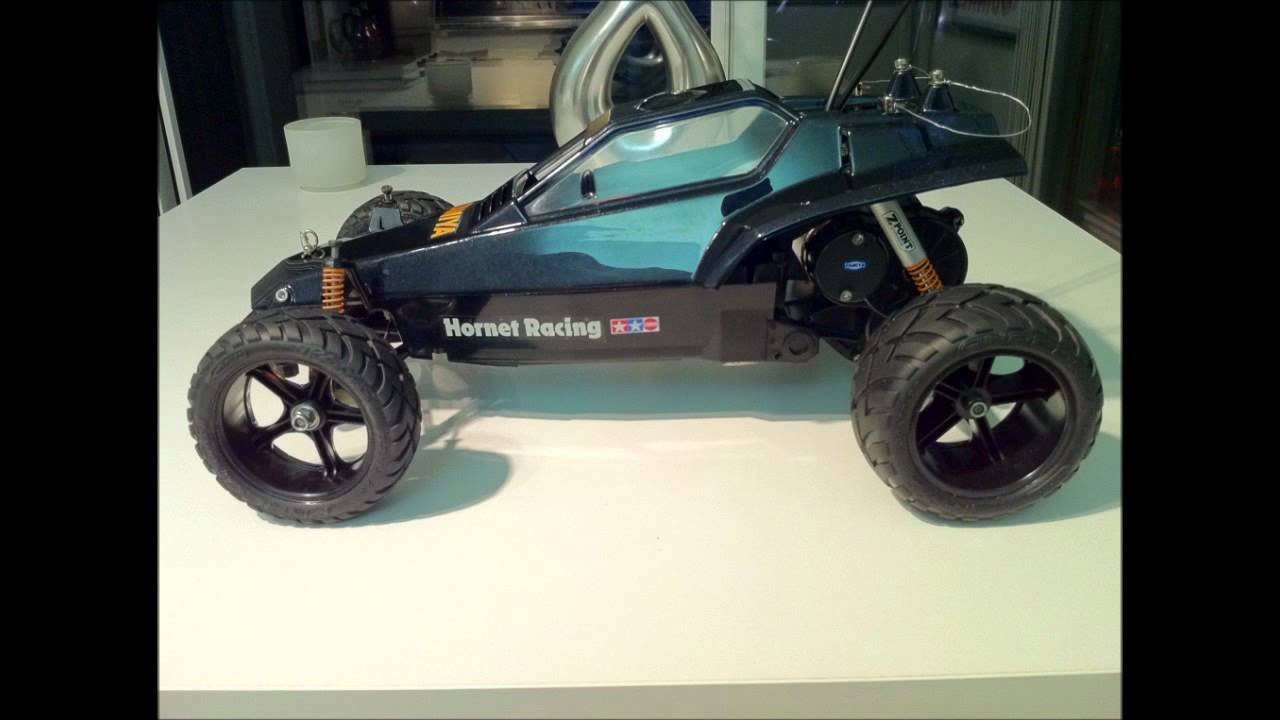 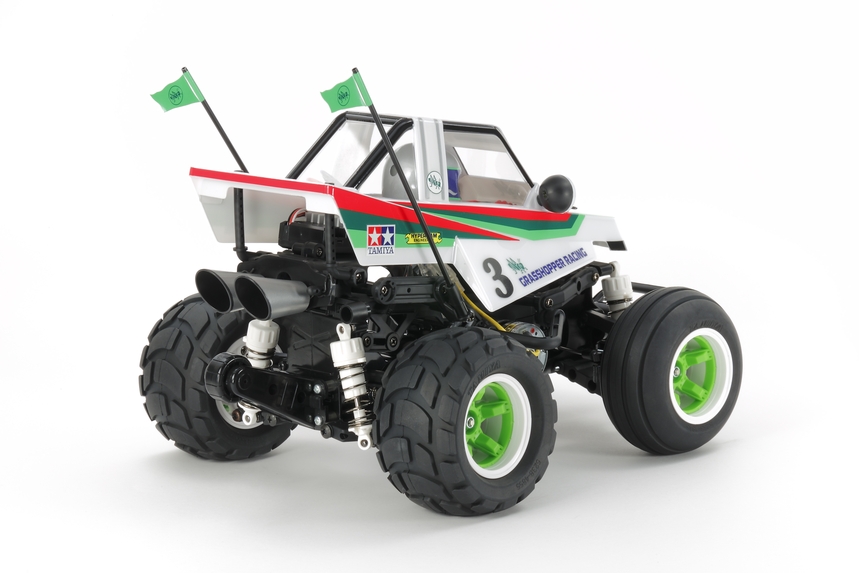