Media in category “Northrop YF-23” The following 19 files are in this category, out of 19 total.

YF-23 Black Widow II. In the late 1970’s, concern arose among military planners about the aging design (first flight in 1972) of the F-15 and the possible loss of future air superiority of the 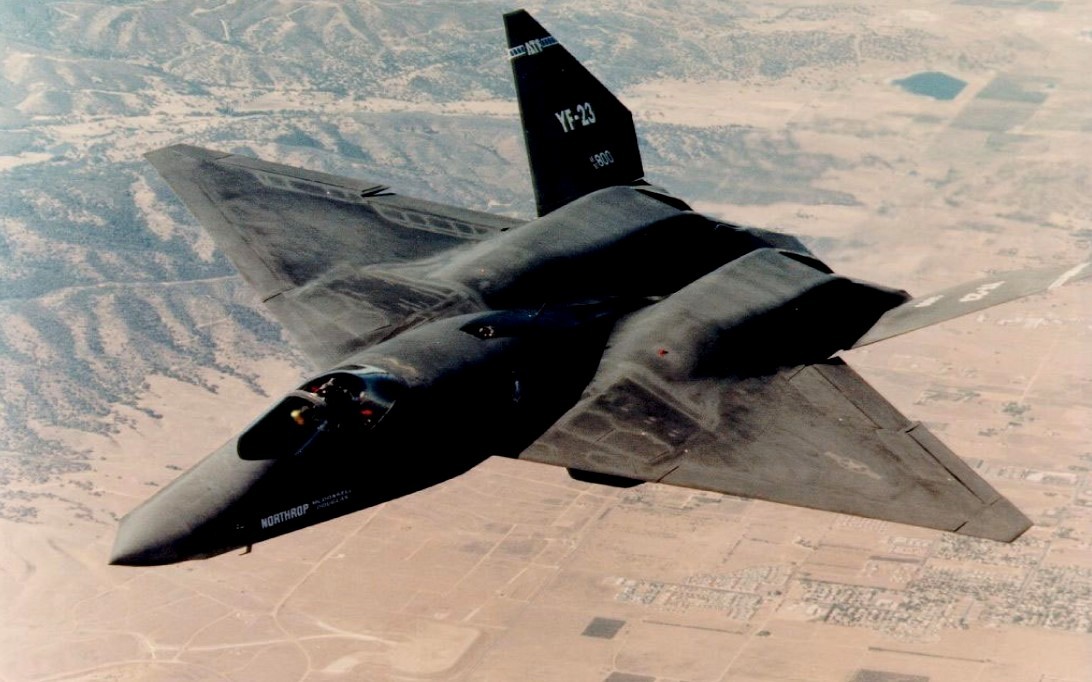 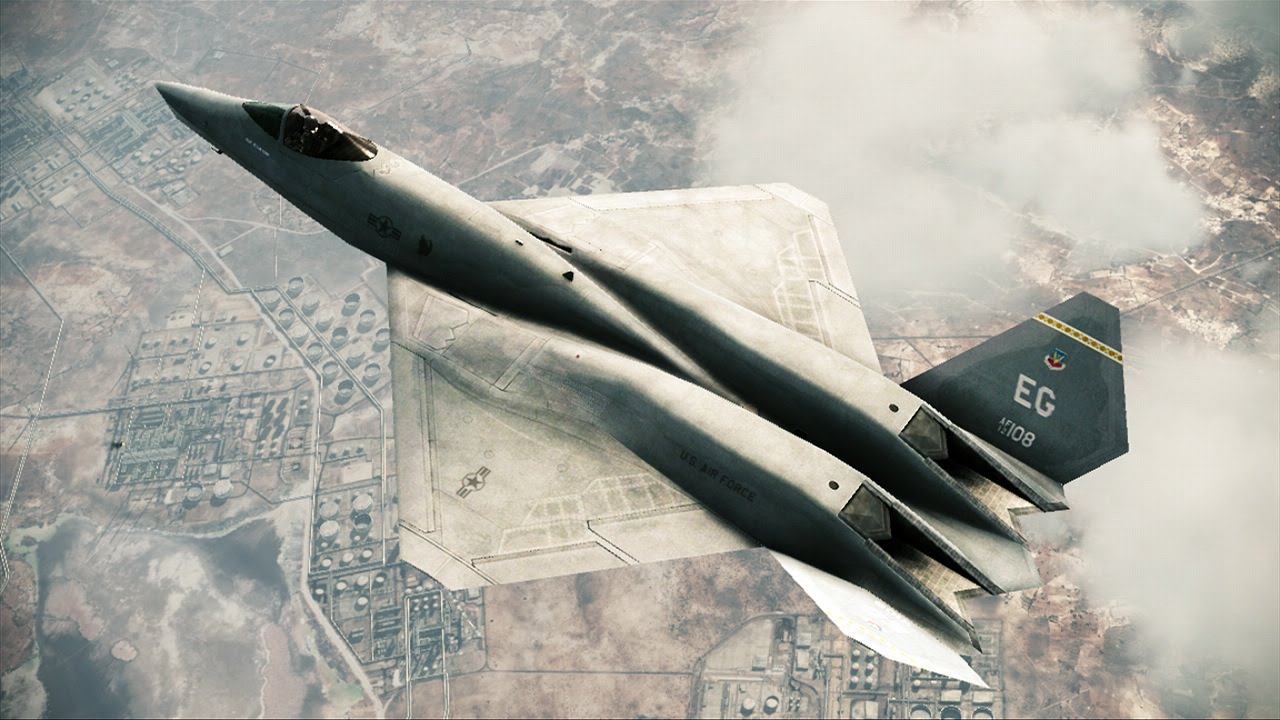 The design was a finalist in the USAF’s Advanced Tactical Fighter (ATF) competition, battling the Lockheed YF-22 for a production contract. Two YF-23 prototypes were built with the nicknames “Black Widow II” and “Gray Ghost”. The Northrop YF-23 Black Widow II is the Consortium’s multirole fighter and was designed for multirole missions: air superiority, close air support, and precision bombing. Its stealth technology makes it invisible to low-technology radar. Originally the unit was armed with two anti-air missiles

Notice: The Classic Series YF-23 Black Widow II is not a brand new release. It dates from our early days as an aircraft developer, and as such represents a snapshot of years past. While the aircraft is functional in all listed platforms, it is not designed or coded to our current high MilViz standards. The YF-23 could not do this. This probably had more to do with the decision than low speed maneuverability. Also the YF-23’s exhaust used a bunch of individual ceramic tiles that would have cost a fortune to maintain. 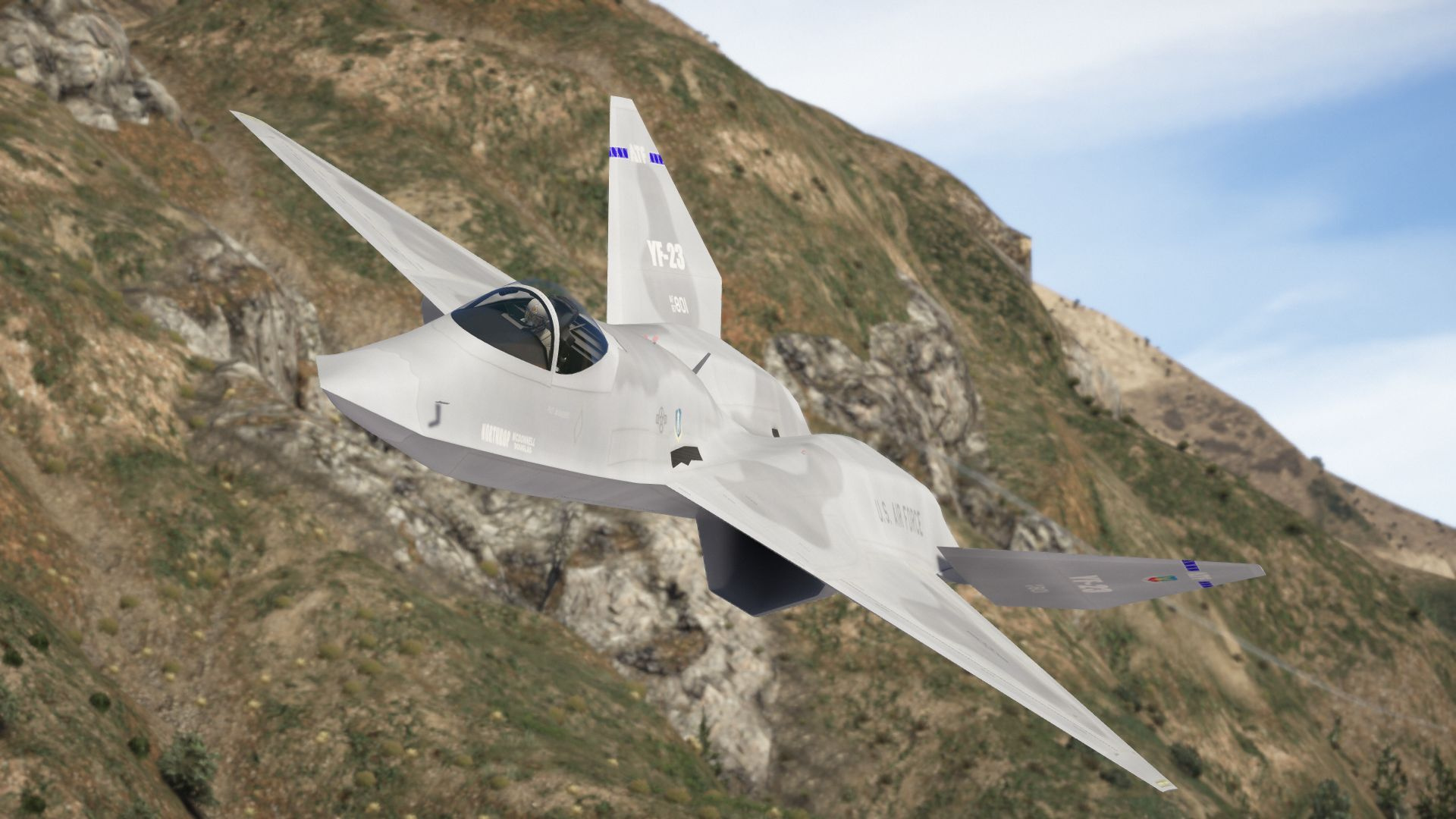 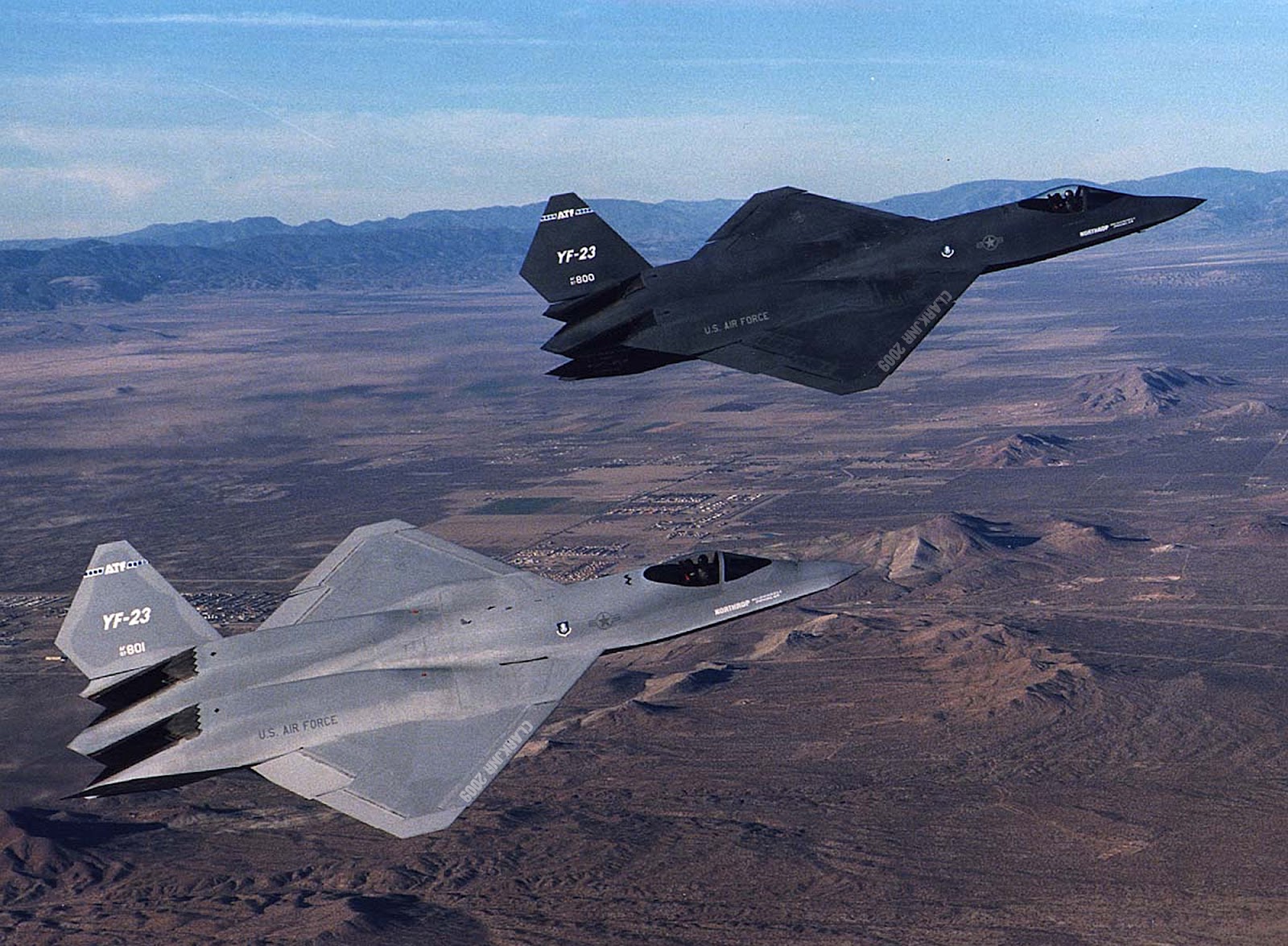 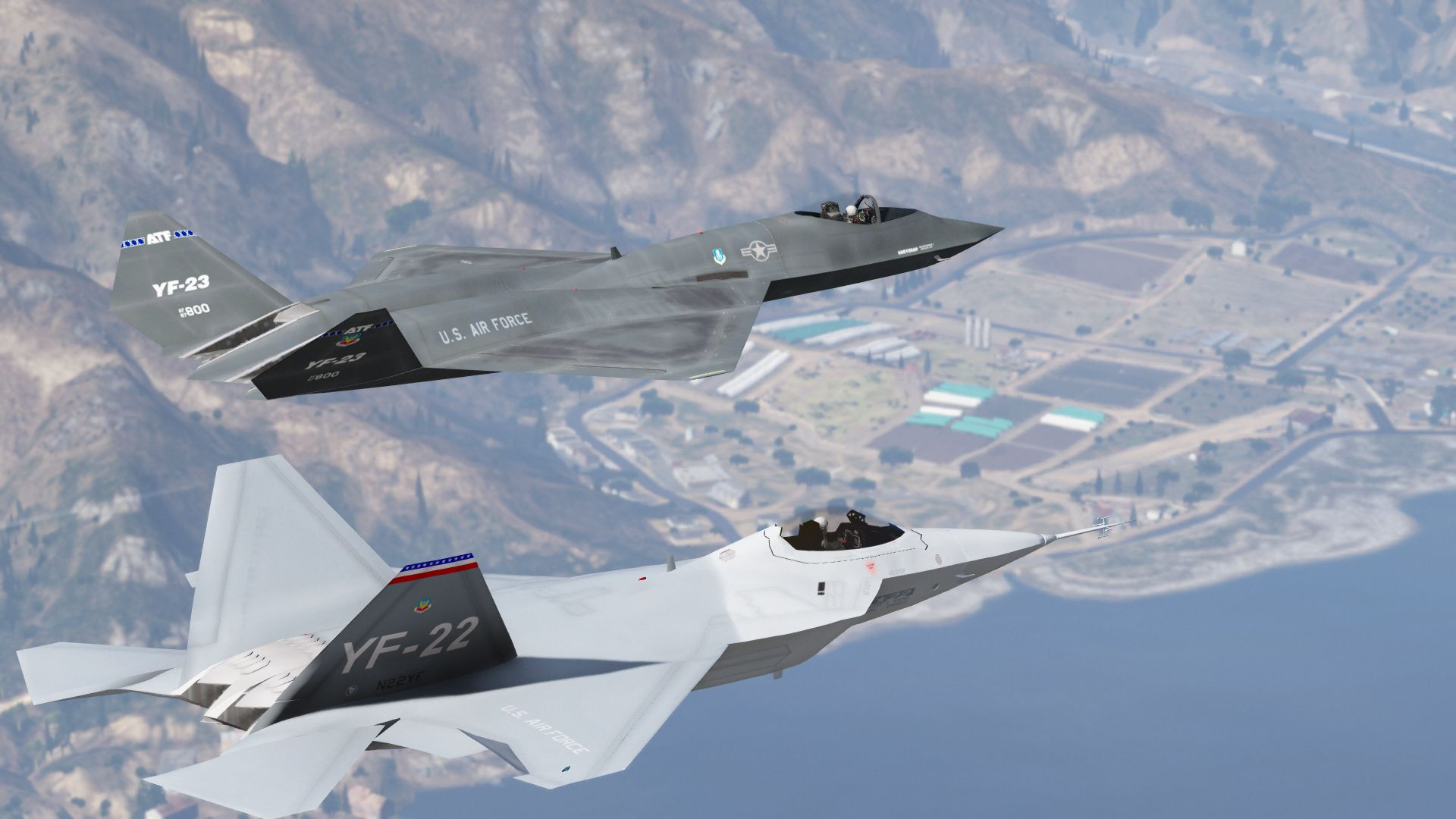 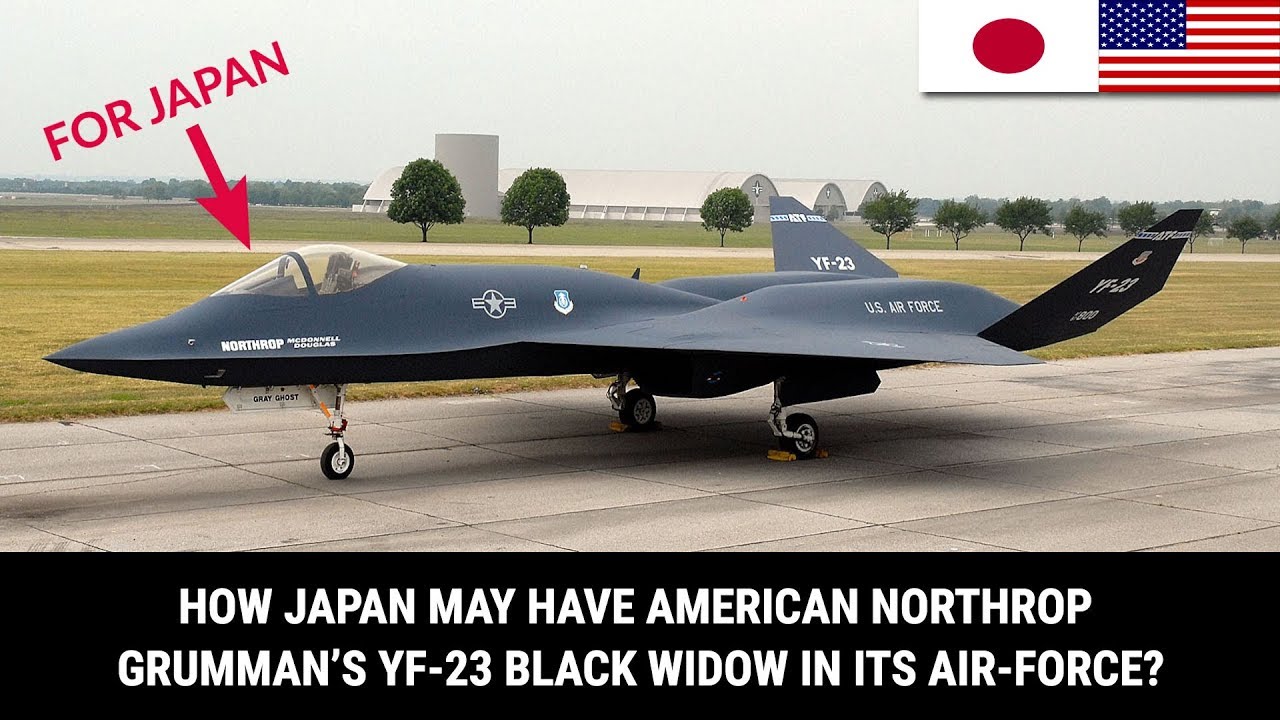 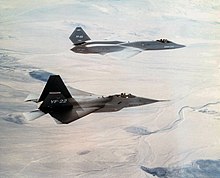 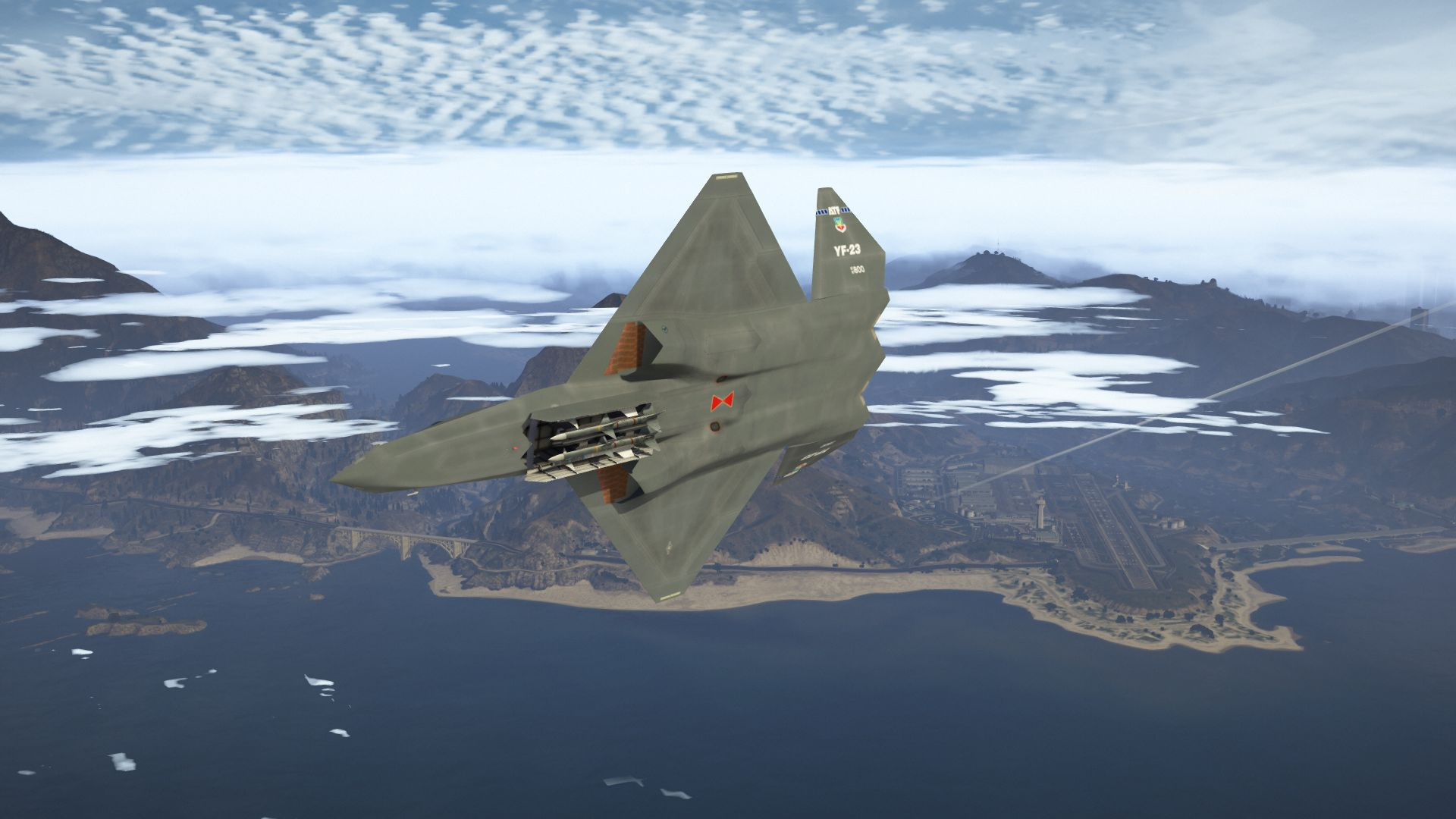 National Museum of the US Air Force™ > Display”> 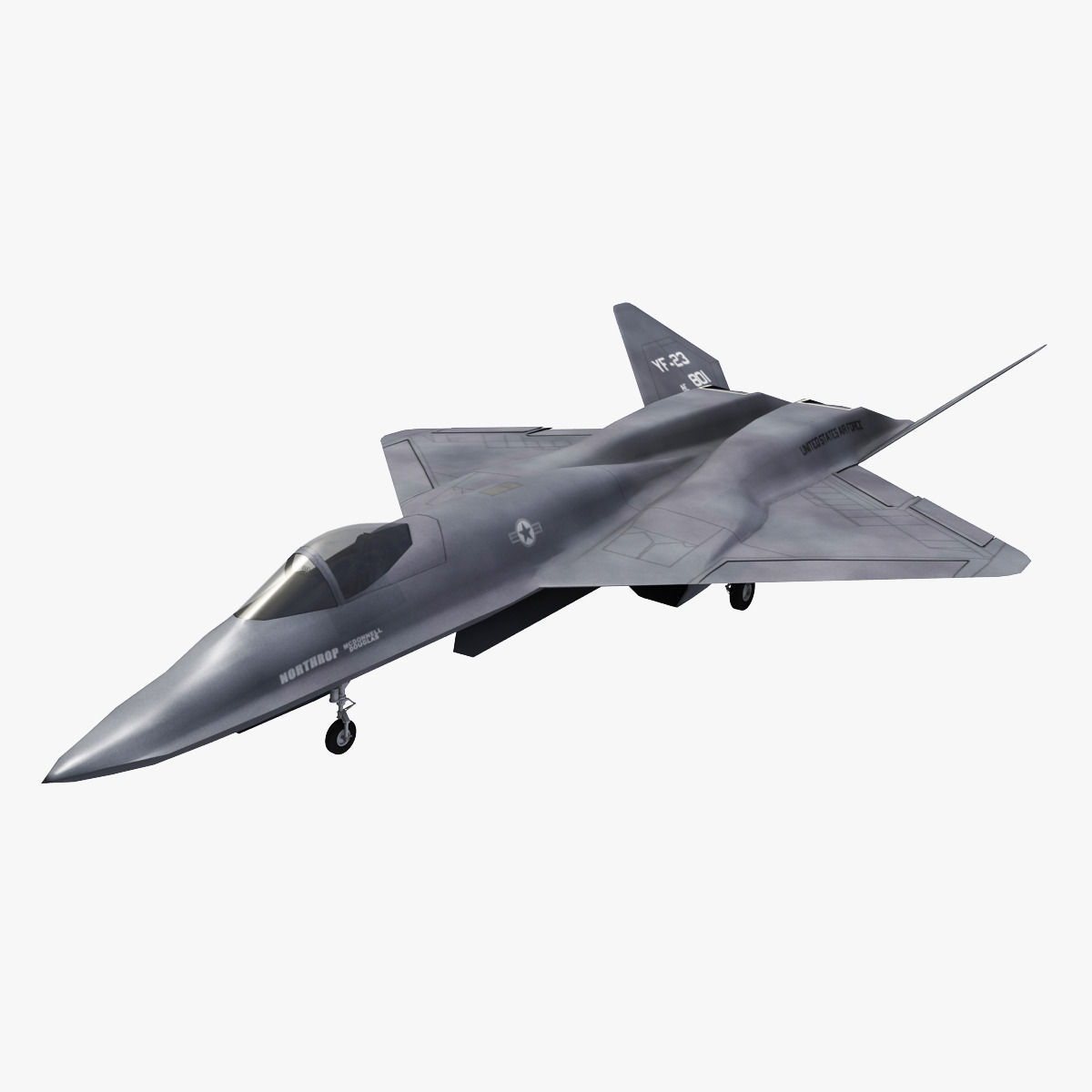 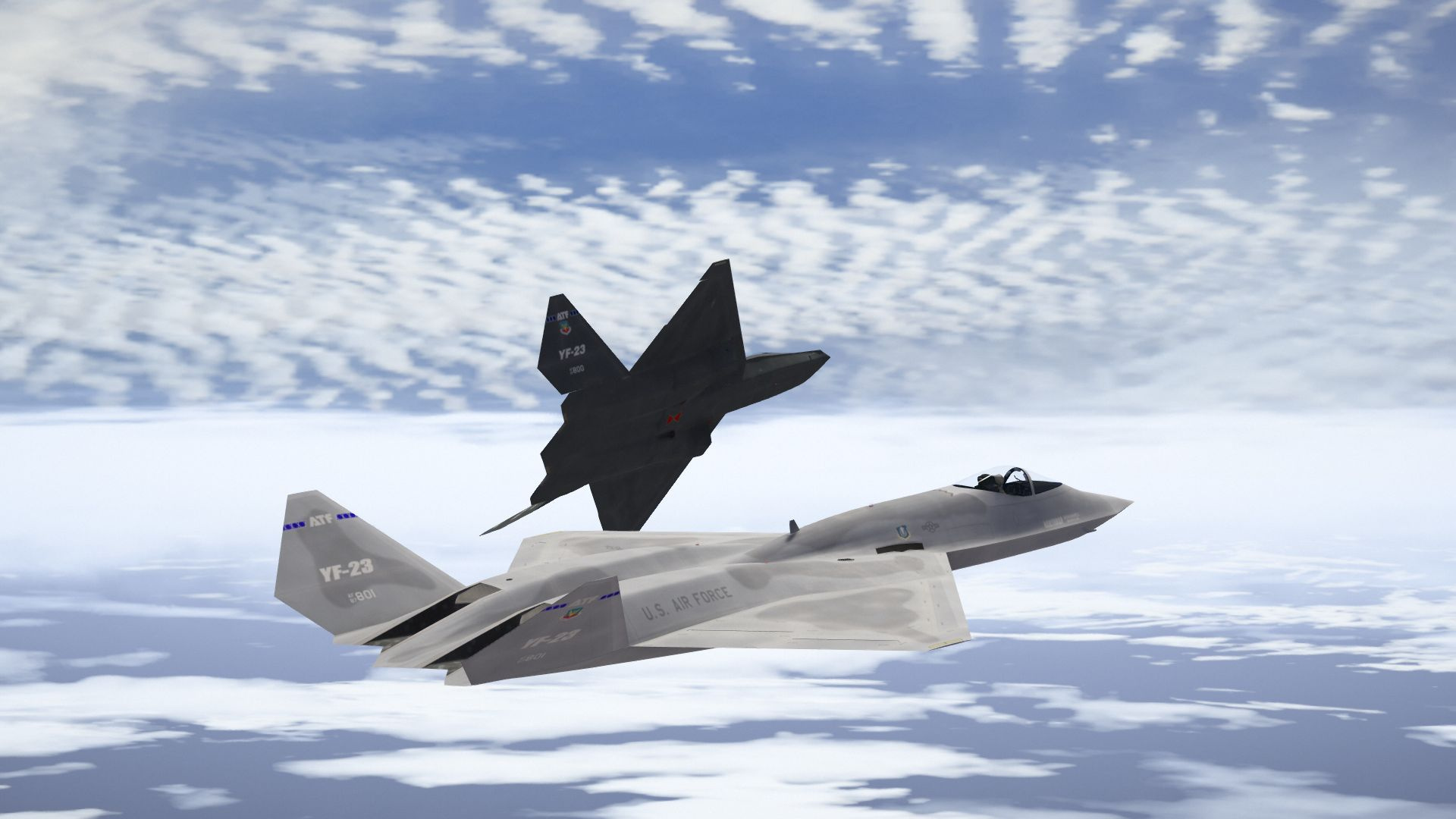